The crackdown on fuel stations selling compromised products and services is underway as the Islamabad Capital Territory (ICT) administration announced using its official Twitter account that the Labor Welfare Department has sealed three nozzles of a petrol pump near Rawal Chowk.

The tweet specifies that three of the fuel dispensing machines at the petrol pump have been sealed on account of short-measuring.

The crackdown on the suspected fuel stations has been going on in Pakistan for a few months, whereby a large number of petrol pumps have been sealed after reports of illegal fuel sales, fuel short-measuring, and sales of low-quality petroleum products.

Which Fuel Station is It?

Although the name of the petrol pump is not mentioned in the tweet, the only petrol pumps situated within a five km radius of Rawal Chowk are Shell’s, one of which is located right beside Rawal Chowk.

The photos shared in the tweet also show white and yellow dispensing machines in the background, which implies that the sealed nozzles are most likely those of Shell.

ProPakistani has reached out to the department to get a confirmation of the likelihood, and its response is awaited.

If the company in question turns out to be Shell, it will be interesting to see how it rectifies the issue and keeps a check on its franchises.

Regardless, the government needs to expedite the crackdown against such petrol pumps to deter the growing practice of short-measuring and selling poor-quality fuel. 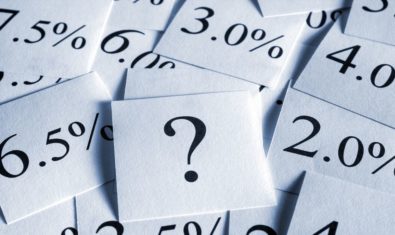 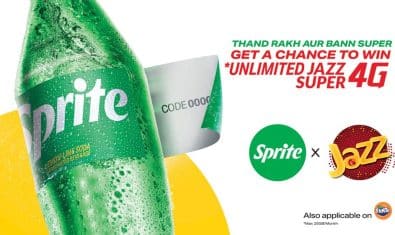 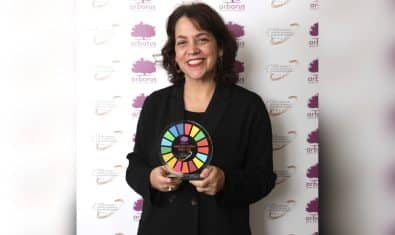 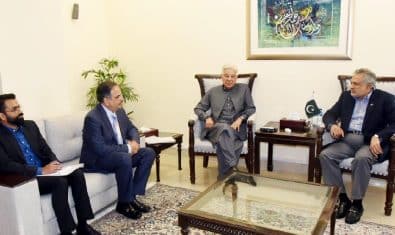