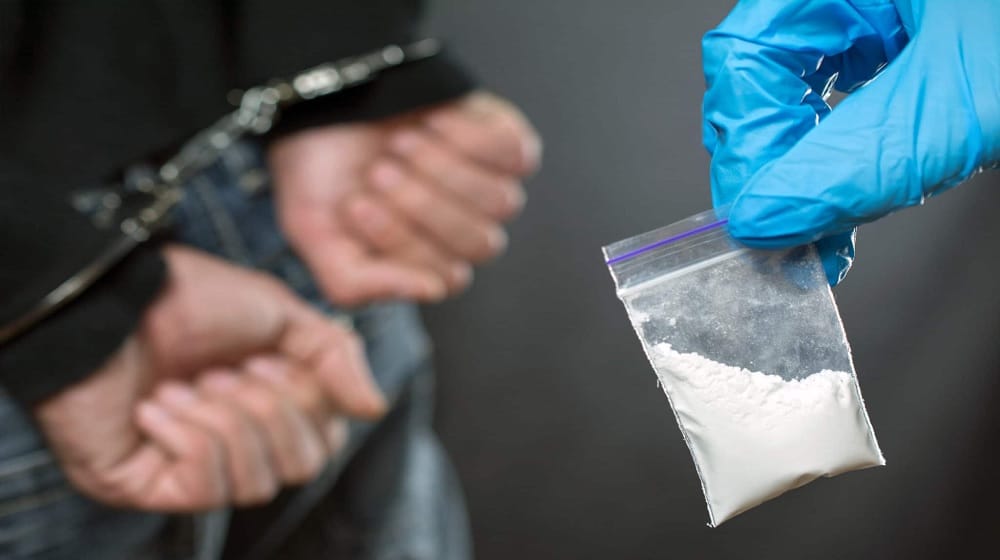 The Sindh Police has prepared an internal report according to which over 100 police officers are running at least 363 narcotics dens in Karachi.

Ranking from constables to Deputy Superintendents (DSPs), the officers are patrons of dens in seven districts of the city.

The report detailed that they are “directly involved in running these dens and also collect millions of rupees from there”.

The last internal report by the Special Branch of the Sindh Police in 2013 had mentioned 115 dens in the city. Comparatively, this means that the number has tripled in eight years.

Here’s how these dens are divided among the seven districts:

The report contains a separate district-wise list of the policemen and the dens, and the number of policemen supervising and running them.

As a result, the Korangi SSP, Shahjahan Khan, formed an inquiry committee under the supervision of SP Landhi and suspended the Korangi District policemen mentioned in it.

Similarly, eight policemen and officials have been suspended in Malir, and an inquiry has been initiated against them.

A report had been prepared by the Special Branch in 2013.

A senior police officer said that “both the reports of 2013 and 2021 had many similarities regarding involvement of cops in sponsoring the vice. However, in 2013, the number of narcotics/gambling dens was 115, which should have decreased, but in fact, the numbers have gone up by three-fold and now stands at 363”.

He remarked that “like a ritual, the policemen will be suspended temporarily and they will rejoin the force one by one and initiate crimes as they did in the past”.