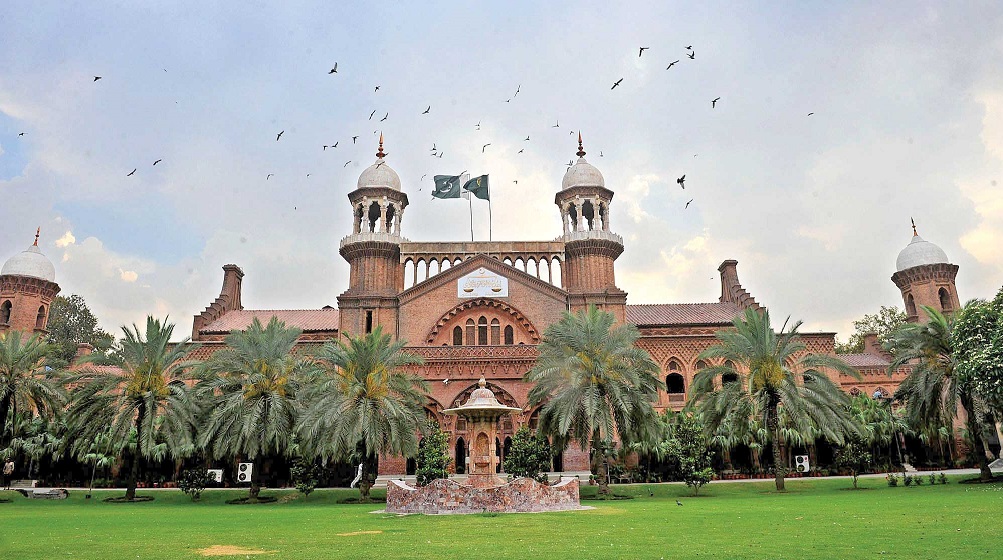 The Lahore High Court has ordered the Punjab government to launch a crackdown against pollution-causing industries across the province.

The LHC Judge observed that eliminating environmental pollution is the primary responsibility of the government and the Punjab government has failed to effectively discharge this duty.

The Punjab government has also been unsuccessful in implementing robust measures for the protection of the environment in the province.

These industries have contaminated the groundwater with harmful substances such as arsenic, iron, and fluoride, and are responsible for 1.5 million deaths annually.

The LHC Judge ordered to appoint environmental inspectors to ensure the installation of water treatment plants and zig-zag technology by sugar and brick kiln industries respectively to curb environmental degradation.

Justice Shahid Karim said that protection of the environment and conservation of water is the fundamental right of every citizen.

Adjourning the petition till 9 September, he added that such petitions of public interest should not come to an end and their judicial supervisory should continue.