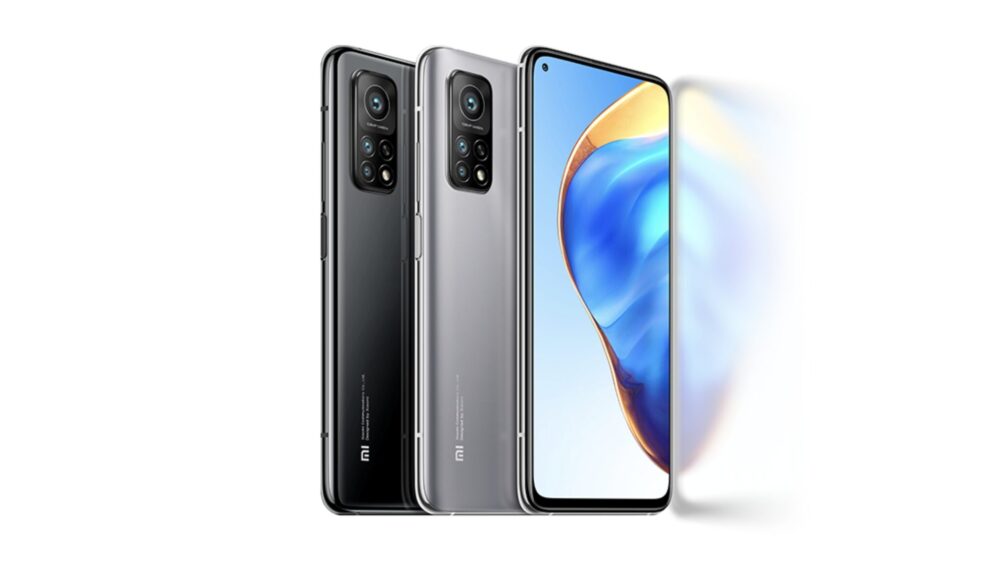 Xiaomi 11T and 11T Pro have been in the rumor mill for weeks, but the phone maker has finally confirmed that they’re coming soon. A new promo video from the Chinese brand shows that the Xiaomi 11T Pro will feature class-leading 120W fast charging and will launch at its upcoming launch event.

The company’s next product launch is due on September 15 and that is when we will get to see an official launch for the Xiaomi 11T and 11T Pro. Some reports have speculated that we may also see the Xiaomi Pad 5 series at this event, but there is no confirmation on that just yet.

However, the promo video below confirms that the 11T Pro is coming soon with 120W HyperCharge technology.

Xiaomi has not revealed any other specifications, but thanks to previous reports, we know that it will feature an OLED display with FHD+ resolution and a 120Hz refresh rate. Some reports have said that it will come with the Snapdragon 888 SoC while others point at the Dimenisty 1200 chip. Both phones will have 8GB RAM and 128GB/256GB storage options.

The 11T will be graced by a 64MP triple camera setup, whereas the 11T Pro will carry a 108MP triple camera system. Battery capacity could be 5,000 mAh, but 120W fast charging has been confirmed. Both phones will have the same design with Celestial Blue, Meteorite Gray, and Moonlight White color options.