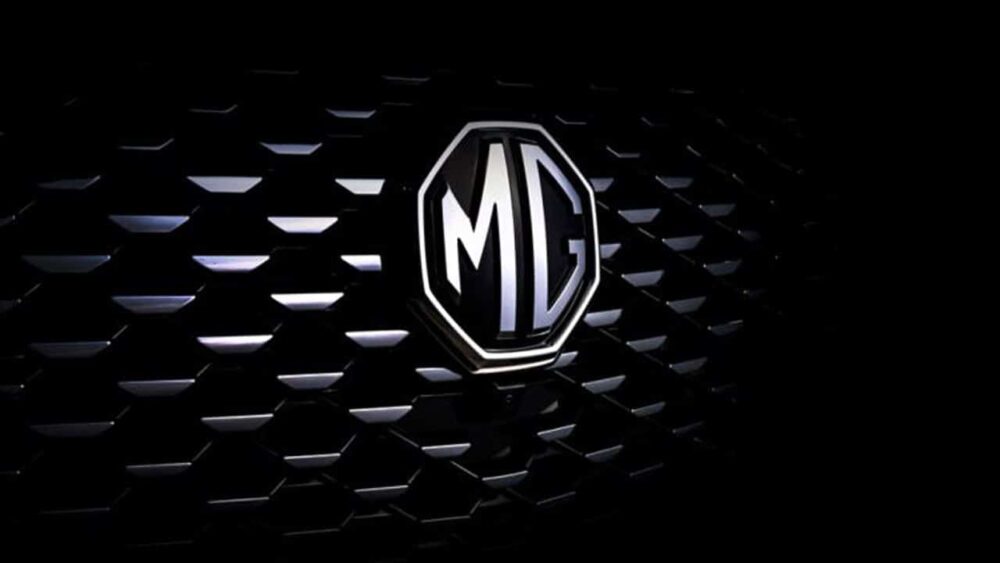 The delayed car deliveries by several new entrants in the Pakistani car market has become a serious concern for car buyers across the country. One new entrant in particular — Morris Garages (MG) Pakistan — is consistently under fire for several issues, with the delayed deliveries being the most recent and pertinent one.

The National Assembly Standing Committee on Industries and Production held a meeting earlier today and entailed a discussion on MG’s vehicle bookings and delayed deliveries.

According to our source, this agenda point unraveled to include MG’s production facility and its role in the expedition of vehicle deliveries, which, despite the automaker’s claim, remains unfulfilled.

The agenda point had been put up by Member National Assembly (MNA) Saira Bano, but it could not be deliberated upon because of her absence from the meeting.

Nonetheless, MG had prepared a threefold response against the agenda point beforehand, which according to our source, detailed that: 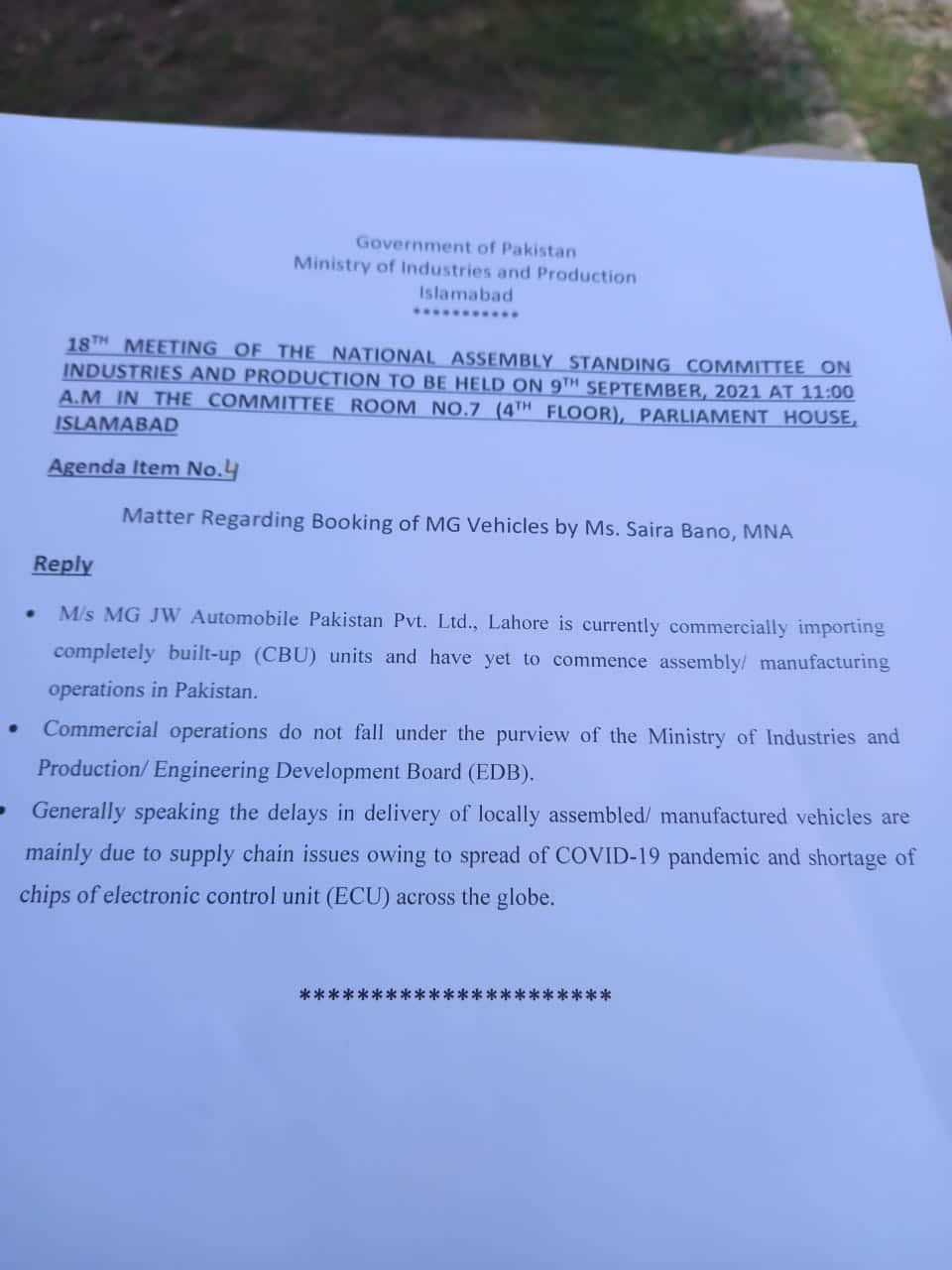 The latest batch of MG HS CBU units reached Pakistan yesterday. Despite being promising news for those who had been awaiting the deliveries, it has sparked a heated debate among the car analysts and enthusiasts, with the majority calling MG and other new entrants out for playing a role in increasing Pakistan’s import bill.

MG had recently held an exclusive event to present its locally assembled HS SUV units to the media outlets and car analysts, whereby it had announced that the commercial production and sales of locally assembled MG vehicles will begin soon — a development that is eagerly awaited by the government and car buyers.