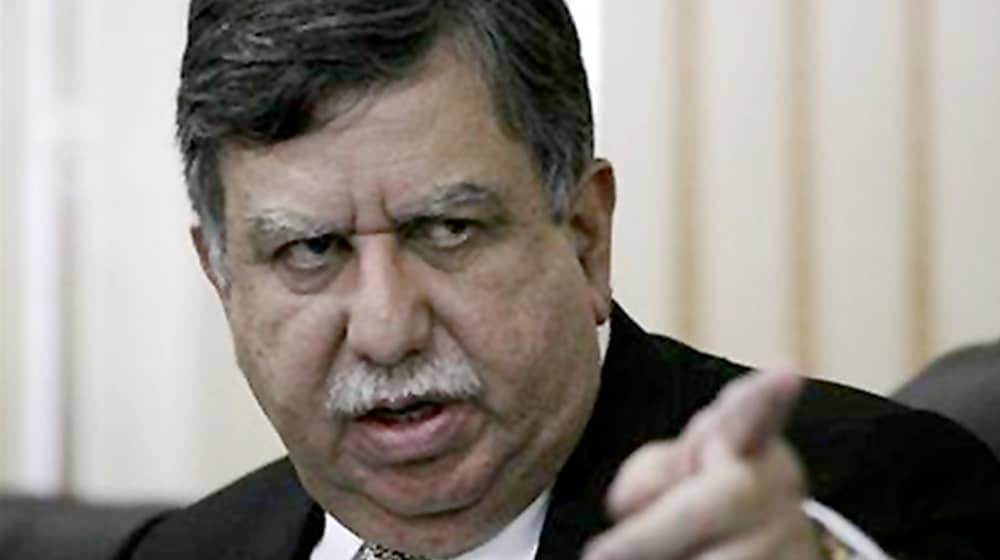 Addressing the NA Standing Committee on Finance, the Minister said that food inflation is one of the biggest challenges facing Pakistan. Currently, the national inflation stands at 8.4% while food inflation has reached 10.5%.

All over the world there comes a time when the prices of food items go up. Pakistan is moving through that phase at the moment but the incumbent government is hopeful that it will control food prices soon, said the minister.

The prices of ghee and pulses all over the country increased by 90% and 50% respectively over the last 12 months, added the Minister, noting that these items are imported in the country.

The Minister said that the government is taking measures to eliminate the role of the middle man, who is responsible for a large part of the food inflation, once and for all.

For instance, onion growers in Jacobabad are paid Rs. 4 per kg of their produce while consumers pay Rs. 30 per kg for onions.