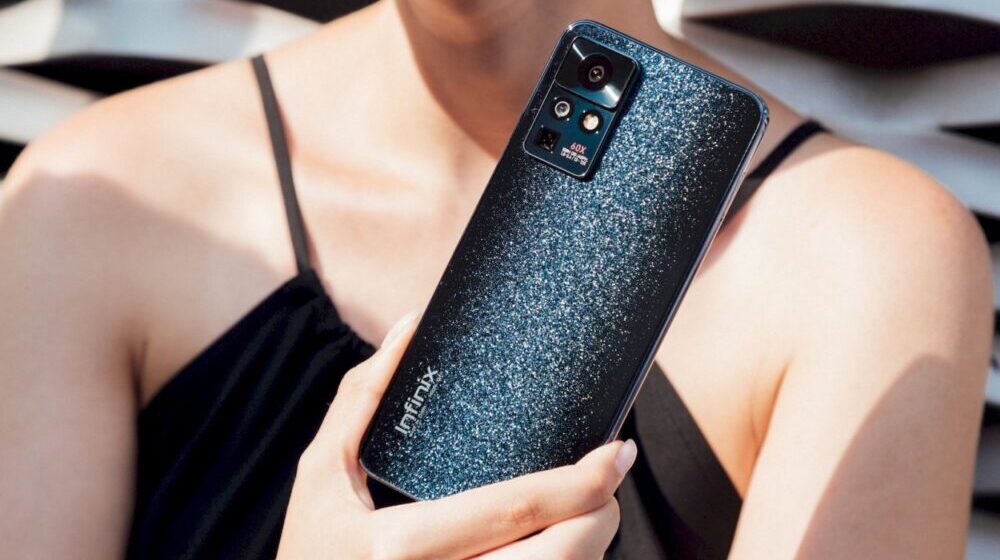 Infinix is leaving its comfort zone of budget phones with a new high-end series called the Zero X. All phones in the Zero X lineup are equipped with high refresh rate displays and high-end cameras fitted with periscope lenses, which is a first for Infinix.

The lineup includes the Infinix Zero X, X Pro, and the X Neo. The X Neo is the budget option out of the three. 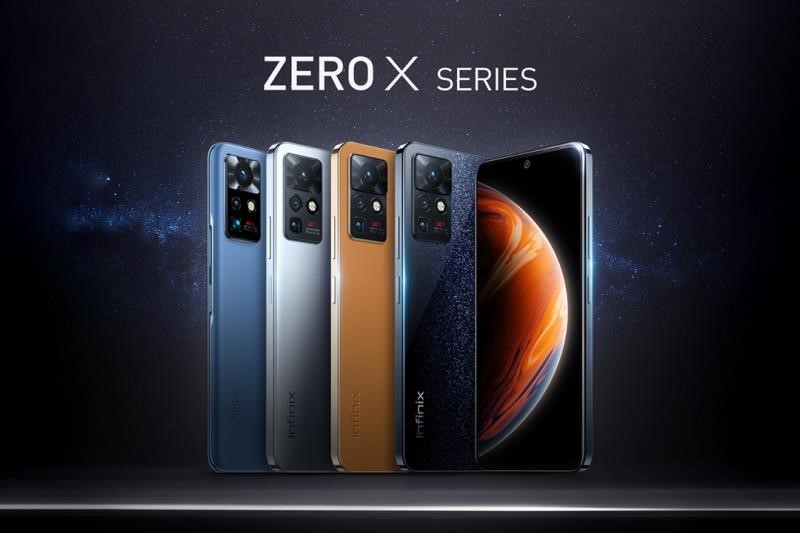 All three phones are powered by the MediaTek Helio G95 SoC. This chipset is not able to support 120Hz displays, but it makes it possible through MediaTek’s Intelligent Display feature. The Zero X and X Neo offer 8GB/128GB memory trims, but the Pro model brings up to 256GB UFS 2.2.

The three phones have different main cameras, but the same secondary sensors. The Zero X Pro has a 108MP main sensor with OIS, the vanilla model has a 64MP primary camera with OIS, but the budget X Neo has a 48MP main sensor without OIS. All of them have an 8MP periscope lens capable of 5x optical and 60x digital magnification paired with the Galileo Engine.

All phones have the same 16MP selfie camera.

The Zero X and X Pro have a smaller 4,500 mAh battery, but it charges a lot faster with 45W fast charging. The X Neo has a slightly bigger 5,000 mAh power cell with 18W fast charging. All batteries all certified by TUV Rheinland.

Pricing will be revealed separately for different regions, but we expect to see them around the $300 mark.