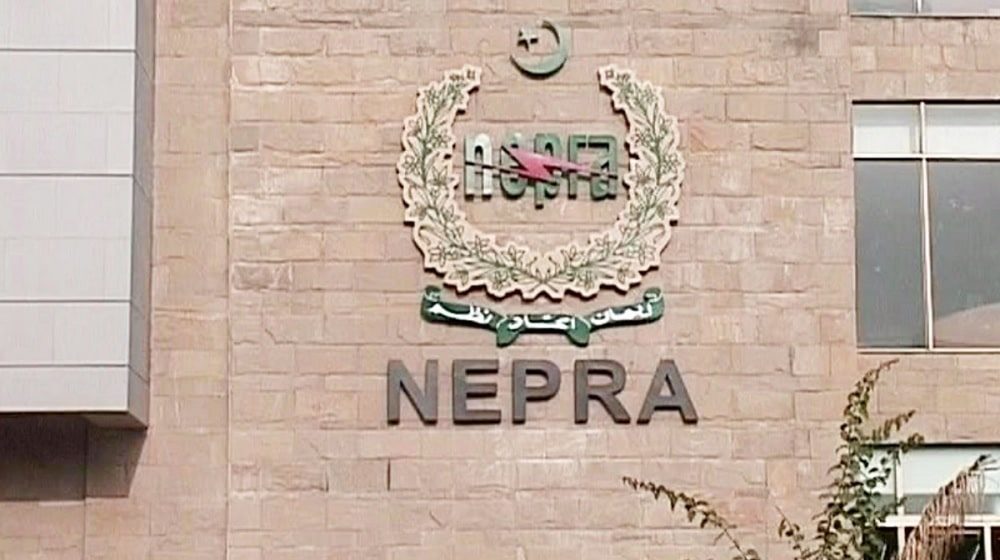 Chairman NEPRA, Tauseef H Farooqi, has said that the cost of electricity has increased significantly mainly because of expensive contracts in the past and rupee devaluation.

He was briefing the senate standing committee on the cabinet, which met under the chairmanship of Rana Maqbool Ahmed in the Parliament House on Tuesday. Chairman NEPRA briefed the committee that the price of electricity is higher because of past expensive contracts and the devaluation of the Pakistani rupee. He said that according to the contracts, whether Pakistan buys electricity or not, capacity payments have to be made to power producers. He further apprised the committee regarding K-Electric paying a fine of Rs. 160 million to NEPRA for the first time.

On a question asked by the chairman of the committee regarding the fine on K-Electric, Tauseef H. Farooqi said that for the first time in 24 years, instead of seeking a restraining order from the courts, K-Electric paid a fine of Rs. 160 million to the authority.

Besides the above, Chairman NEPRA stated that the government is giving subsidies to 24 million consumers. Senator Kamil Ali Agha expressed dissatisfaction over remarks made by Chairman NEPRA about the subsidy and said that this is the government’s responsibility to facilitate the masses. He also argued why the government always blames poor consumers for a subsidy when it takes billions from the pockets of the public and takes credit for it.

Senator Sarfraz Bugti from the treasury benches interrupted Senator Agha and said that being an ally to the government, he can talk to the Prime Minister if he has any grudges.

Chairman OGRA, Masroor Khan, while briefing the committee on the reduction in recent petroleum prices and increasing petroleum levy by Rs. 5 in the bimonthly change of petroleum product prices, also ruled out the possibility of reduction in natural gas prices owing to the depletion of the natural gas reserves in the country. Chairman Committee inquired about the import price of petrol and the taxes associated with it. Chairman OGRA said that the ex-refinery price of petrol is Rs. 94.38 per liter, freight margin on petrol is Rs. 3.65 per liter, distribution margin on petrol is Rs. 2.11 per liter, and general sales tax is Rs. 11.28 per liter. The profit of the oil marketing company is Rs. 2.97 per liter, he informed. He claimed that petrol prices in Pakistan are the cheapest in the entire region.

Earlier in his briefing, Chairman OGRA said that the price determination mechanism for natural gas and LNG is entirely different. Both gas distribution companies file petitions for the gas tariff, and OGRA, after evaluation of the available data, recommends prices and sends a draft to the government. He said that it is the government’s prerogative to determine the price and amounts of subsidy allocated for the masses.