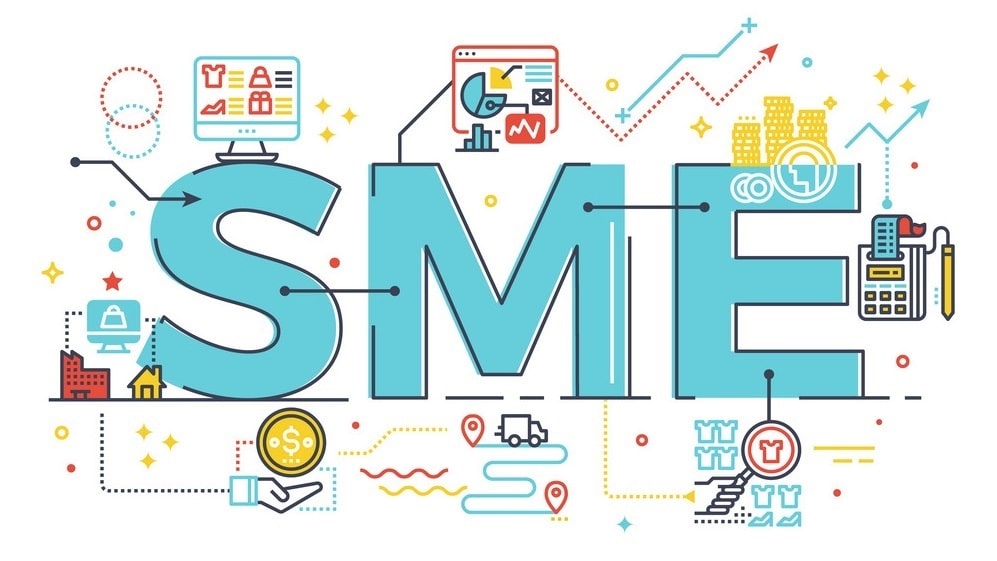 The federal Minister for Industries and Production, Makhdum Khusro Bakhtyar, chaired a consultative meeting with small and medium-sized enterprises stakeholders this afternoon, according to a press release.

The Secretary of Industries and Production, Jawwad Rafique Malik, and the CEO of the Small and Medium Enterprise Development Authority, Hashim Raza, also attended the meeting.

The agenda of the meeting included the questions, concerns, and recommendations of stakeholders ahead of the government’s upcoming national small and medium-sized enterprise (SME) policy.

Chairman Bakhtyar was told that the national SME policy will encompass financial incentives such as enhancing SMEs access to collateral-free lending; fiscal incentives such as simplified taxation regime for SMEs; and guillotine regulatory simplification for SMEs across Pakistan.

He said that industrial development is a core priority of the incumbent government, and its prime focus is on promoting SMEs and particularly export-oriented enterprises.

The chairman stated that the government is promoting the diversification and modernization of its industrial base through the use of advanced technologies. He added that the new SME policy will provide a framework to improve the macroeconomic and regulatory environment, as well as access to finance, skills and human resource, infrastructure development, entrepreneurship, innovation and incubation, business development services, and local and international market opportunities for small and medium enterprisers.

Minister Bakhtyar told the forum that the SME policy draft will be structured with access to financial and tax incentives for women-oriented businesses and female entrepreneurs to unlock the potential of women’s participation in the economy.

The SME stakeholders lauded the government’s efforts in formulating a comprehensive policy that was universally accepted by the key players. The attendees also commended the government for the SME support package during the pandemic, and expressed their hope for a holistic SME policy that will promote micro-businesses in Pakistan.