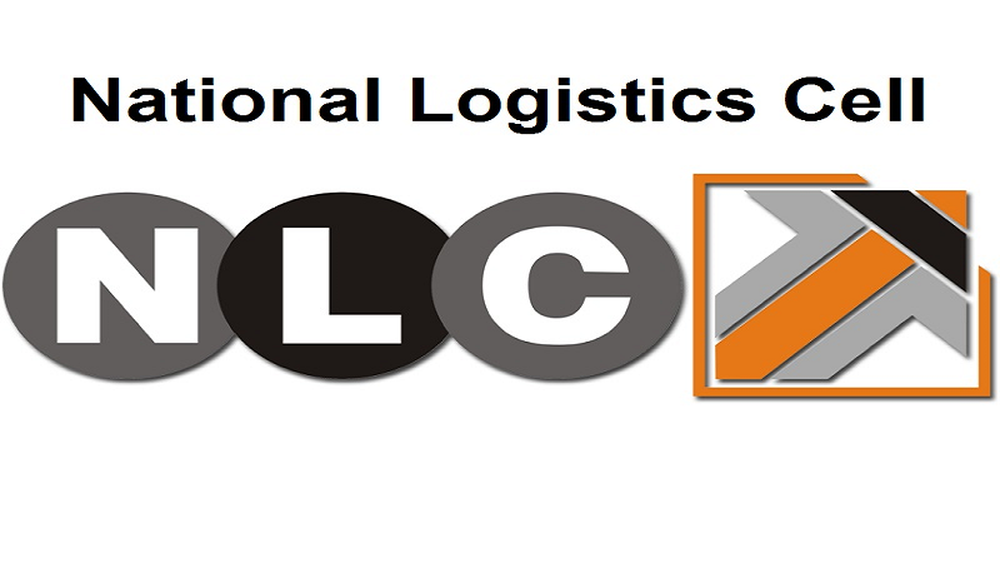 DG NLC briefed the participants about the operational, administrative, and financial matters of the organization, with special reference to accomplished tasks and development plans of the NLC, including the up-gradation of the fleet. The forum was apprised about progress made on decisions taken during the last NLB meeting.

The board was informed that the size of the fleet had been increased to 900 vehicles by December 2020-19 compared to 457 vehicles in 2018-19. The fleet is in line with the directions of the board to focus on core logistics business expansion which has shown strong growth of revenue and profits.

It was informed that the NLC had become the first logistics organization that imitates commercial regional trade. By the end of September, an NLC convoy with Pakistani goods will be moving to Turkey and Azerbaijan via Iran.

Asad Umar appreciated regional commercial trade to Turkey and Azerbaijan and directed the NLC management to extend road freight linkages to other central Asian republic countries. He also emphasized the importance of exploring opportunities in rail freight too.

The minister stated that the NLC should focus on taking advantage of increased opportunities offered by regional connectivity. In this regard, the minister directed the NLC to provide logistics services for trade with Afghanistan and other central Asian countries.

The minister appreciated the performance of the NLC and its valuable contribution to the nation and the timely completion of the projects. He hoped that the NLC would continue to play its role in boosting economic activities in the country.