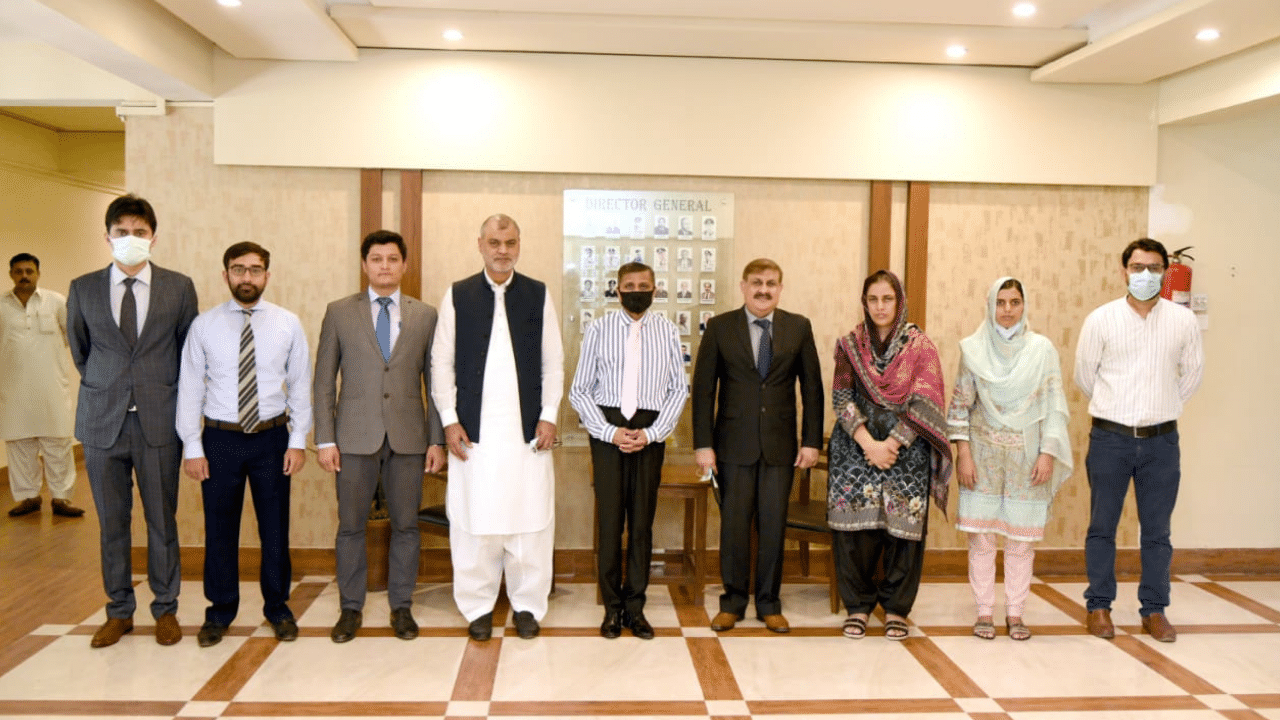 The Director-General Federal Investigation Agency (FIA) Sanaullah Abbasi formally inaugurated the FIA ​​Case Management System (CMS), a software application that will digitally monitor all FIA investigative records, from receiving a complaint to the submission of a challan, at the ​​Headquarters in Islamabad.

The CMS, developed by FIA’s own team of experts, has also been incorporated with the FIA’s Integrated Border Management System (IBMS). This is a significant step towards transforming the FIA ​​into a fully computerized and paperless investigative agency.

The system also provides a Data Access Center (DAC) through which the Investigation Officers (IOs) and Enquiry Officers (EOs) will send their requests for recovery of information/data/records from the National Database and Registration Authority (NADRA), telecommunication companies, banks and IBMS. IOs/EOs will also obtain all the data received from relevant circles through the system inaugurated. 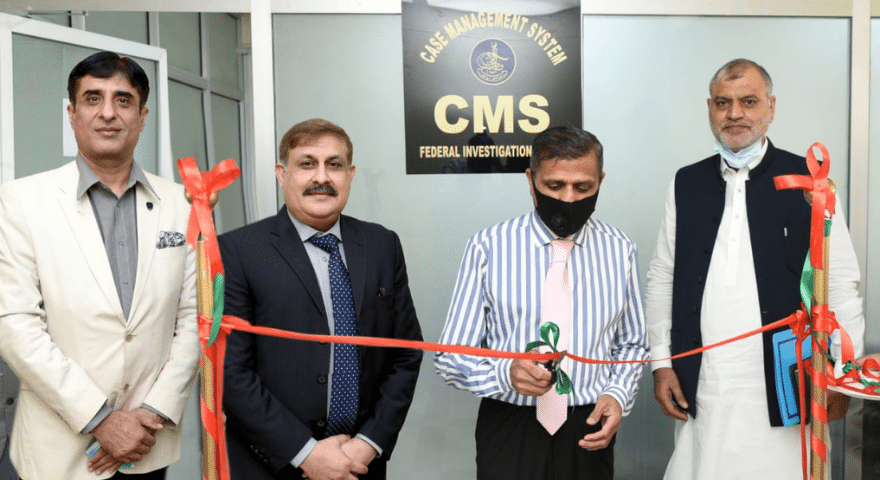 The system promises efficiency, along with helping the officials to finalize their investigation in a short time. Furthermore, IOs and EOs have also been provided with laptops/desktops and internet devices to carry out their day-to-day investigative work using this system efficiently.

He also stressed the need to enhance the capacity of all stakeholders to make the most of the system.