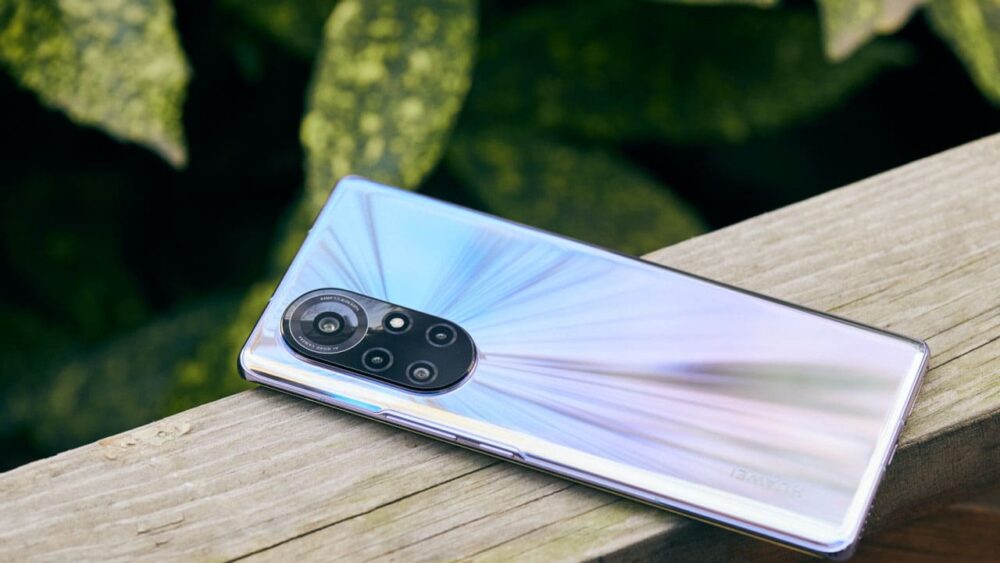 Huawei Nova 9 series is set to release on September 23 including the base Nova 9 and a Nova 9 Pro. Previous rumors have shown us that the Nova 9 phones will look similar to the Honor 50 phones and may even have the same Qualcomm chipset.

The two phones have now appeared in a set of live images that not only confirm the design but some of their specifications as well.

The Huawei Nova 9 and 9 Pro will indeed sport the Snapdragon 778G chipset, but only the LTE version since Huawei is still not allowed to use 5G technology made by American companies.

The images also show the Nova 9 with a single punch-hole camera and the Nova 9 Pro with a dual selfie camera setup inside a pill-shaped punch-hole cutout. These cameras are expected to boast 4K video recording.