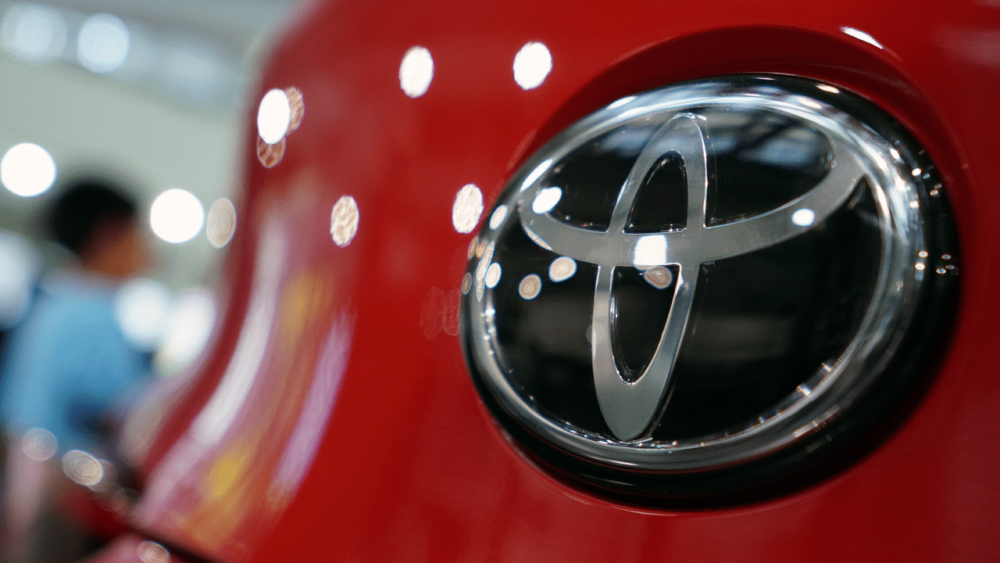 Like the rest of the world, the Government of Japan is also actively pushing for the complete normalization of electric vehicles by 2030 to reduce its carbon footprint and make the environment safer and cleaner.

As per recent reports, the CEO of Toyota Motor Corporation Akio Toyoda has publically challenged the government’s plans of going fully electric. He based his argument on the fact that the Japanese economy is primarily driven by manufacturing, which could be damaged severely if the country opts for fully electric modes of transportation.

Toyoda attended a meeting of the Japan Automobile Manufacturers Association and highlighted that the country’s economy is greatly reliant on vehicle exports and that it stands to lose 5.5 million jobs and eight million car units in production volume.

The meeting was also attended by the higher executives of other automakers such as Honda, Yamaha, and Isuzu.

Toyoda stated that the Japanese government’s aspirations for ensuring a decline in the carbon footprint are highly influenced by the European countries whose environmental, industrial, and social-economic profiles are vastly different from Japan. He argued that the strategy for carbon neutrality should be conformed to each country’s circumstances.

“In achieving carbon neutrality, the enemy is carbon dioxide, not internal combustion,” he said, and added that “to reduce carbon dioxide emissions, it is necessary to have practical and sustainable initiatives that are in line with different situations in various countries and regions”.

Going fully electric has been a point of contention for Toyota Motor Corporation for quite some time and it recently publically contested against the complete electrification of vehicles in the near future.

It stated that while it welcomes EVs and is making progressive attempts to continue reducing emissions, it does not favor a swift transition of all cars from fossil fuel power to electric power, and called the goal “unrealistic”.

Following Toyota’s recent stance on the complete electrification of vehicles, many car analysts are of the view that the company has initiated this ‘campaign’ to protect its baseline products as it has fallen behind in the race to become an ‘all-electric car maker’.

Despite its stance, Toyota continues to improve its status in the global EV market while publically conceding that EVs are undoubtedly the future of mobility around the world.