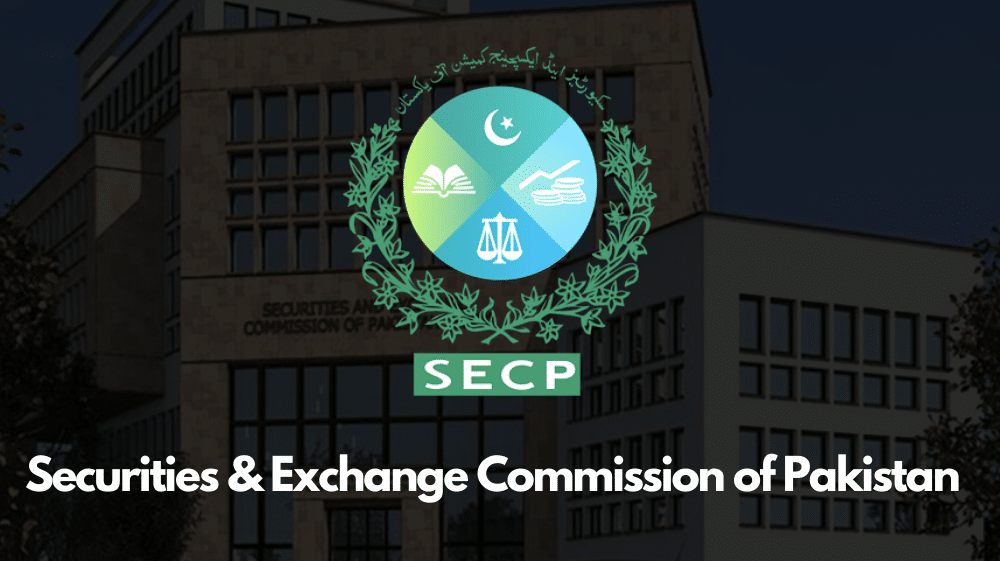 The National Assembly Standing Committee on Finance, Revenue and Economic Affairs passed on Wednesday “the Security Exchange Commission of Pakistan (Amendment) Bill, 2020” with a few amendments after a thorough discussion on its every clause.

The 63rd meeting of the Committee was held with its Chairman Mr. Faiz Ullah in the chair at the Parliament House.

The Committee discussed the Bill, clause by clause, and after a detailed discussion, unanimously passed it with some amendments. However, it deferred the other legislative agendas due to a shortage of time.

During the course of meeting, Chairman Federal Board of Revenue (FBR) Dr. Muhammad Ashfaq Ahmed apprised the Committee of the overall performance of FBR, particularly with reference to the refunds on both income tax and sales tax from 2008 to date. He explained the revenue collection trend, which confirmed the growth in revenue collection, especially during the months of July and August 2021. He also highlighted the refund details from 2007-08 to 2020-21 and the Income Tax pendency from 2008-13, which was approximately Rs. 323.8 billion.

He emphasized the need for a massive investment for infrastructure development, particularity in the IT sector in wake of the recent cyberattack on FBR. He also underlined that the policy consideration regarding pending Income and Sales Tax refunds prior to the tax year 2020 required to be liquidated through TSG.

The Committee members expressed their views on the increase highlighted by FBR in the revenue collection. They noted that the said increase of revenue growth was due to an increase of price in import, which was not a positive indication with regard to broadening of the tax net.