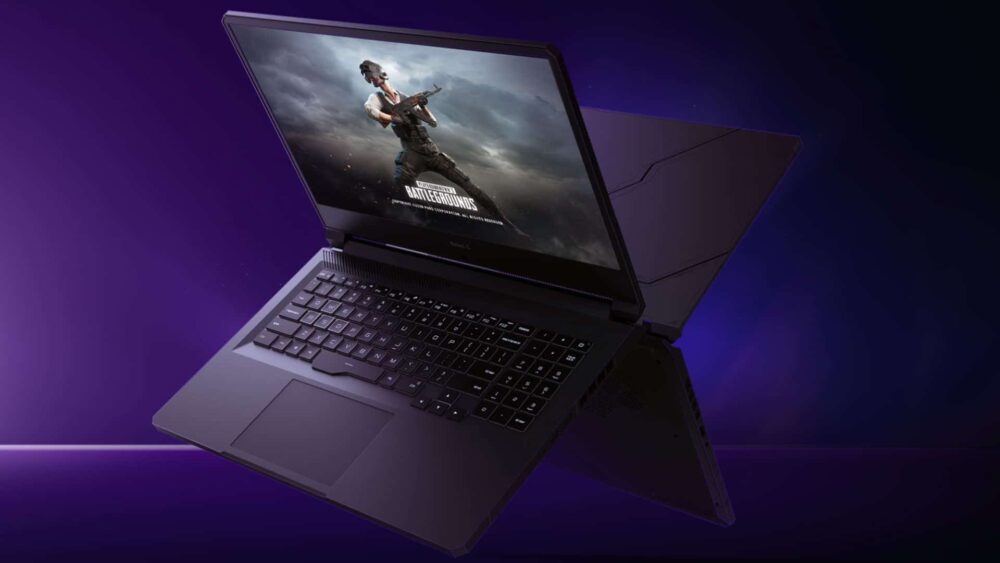 Redmi has quietly updated its G series of gaming laptops in China. These laptops come in AMD and Intel variants with the latest processors and Nvidia GPUs onboard alongside jaw-dropping fast charging speeds. Maintaining 144 FPS on this laptop should be a piece of cake as it comes with either 11th generation Intel Core i5-11260H processors or AMD Ryzen 7 5800 CPUs. The Intel variant is paired with the Nvidia Geforce RTX 3050 GPU while the AMD version comes with the RTX 3060 graphics card. Both laptops offer 16GB RAM and 512GB of NVMe SSDs.

Both laptops boot Windows 10 but will get the Windows 11 update soon after it’s released.

The Redmi G 2021 laptops will go for sale in China on September 28. The Intel model costs $880 whereas the AMD variant will set you back $1,081. It is unclear whether these laptops will be available outside of China.