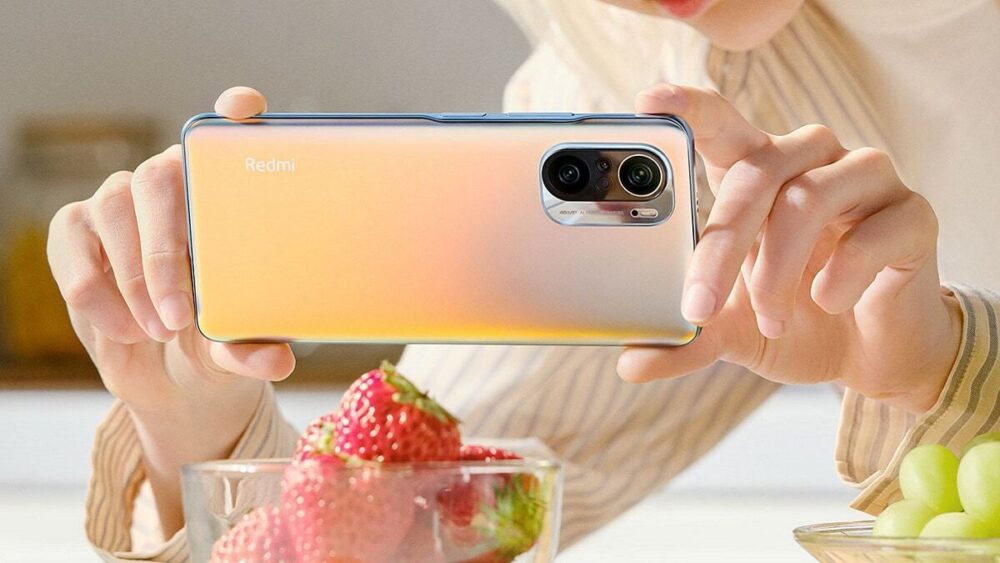 Redmi has several new phones coming up and one of them has just been leaked by the popular tipster Digital Chat Station. His latest leak on Weibo shows that a Redmi phone powered by the Snapdragon 870 with a 120Hz OLED display is coming soon.

Some believe that it could be a new Redmi K40 model while others say that it will be a part of the upcoming K50 lineup.

The tipster has also shared other details on this mysterious Redmi device. He says that it will flaunt a 6.7-inch screen with 1080p resolution. There will be a 50MP main camera on the back, which, according to the tipster, will not be very large or small.

Last but not the least, he expects this device to hit the market next year, so don’t hold your breath. He adds that it carries the model number SM8250, so there is a high chance that it’s going to be a Redmi K50 phone.

Redmi K series phones are usually the cheaper alternatives to Xiaomi’s main Mi lineup. But since Xiaomi has dropped the “Mi” branding from its products, we expect it to be simply called the Xiaomi 12. It is expected to launch early next year, just like all its predecessors.