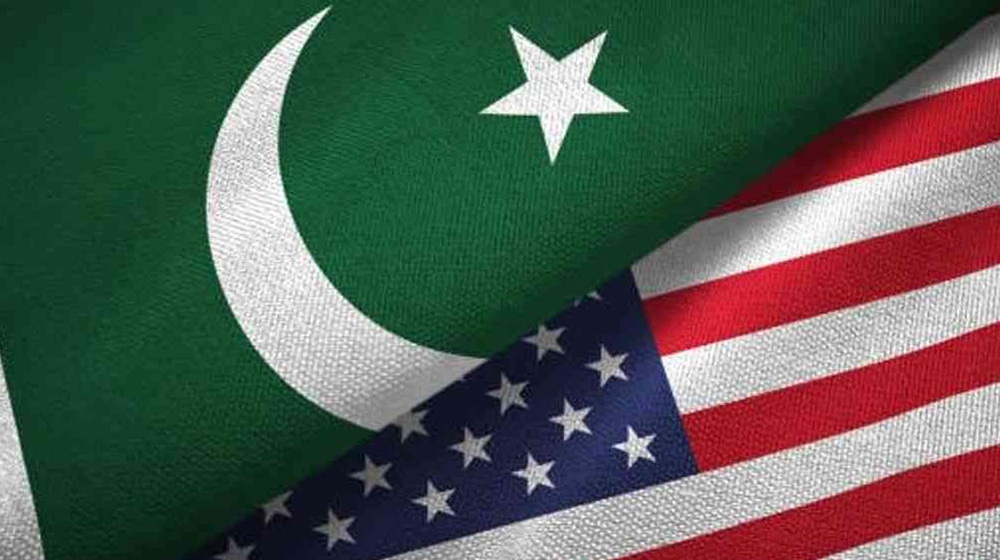 Pakistan and the United States reiterated their resolve to meet the target of 60 percent renewable power generation in Pakistan by 2030 during an ‘Energy Dialogue held in Islamabad on Wednesday.

Secretary Power Ali Raza Bhutta and Harry Kamian, the Acting Assistant Secretary for the Bureau of Energy Resources, U.S. Department of State, cohosted the Energy Dialogue and pledged to reinforce the longstanding US-Pakistan partnership in the energy sector and mitigate the power sector emissions in Pakistan, helping it reach its target of 60 percent renewable power generation by 2030.

“The United States has partnered with Pakistan to build clean and efficient energy infrastructure for over half a century,” said Chargé d’affaires Angela P. Aggeler. She added, “it is an enduring partnership, and we have much to show for it: the U.S. government has supported the generation, transmission, and distribution of more than 4,000 megawatts of clean energy in Pakistan, over 10 percent of Pakistan’s current electricity generation capacity, providing power for more than 47 million Pakistanis.”

It is pertinent to mention that the bilateral partnership carries great weight and substance, as over half of Pakistan’s greenhouse gas emissions coming from the energy sector. The United States will continue to partner with Pakistan to facilitate access to clean energy. Tje USAID’s work alongside the National Transmission and Despatch Company will help Pakistan meet its renewable energy targets through effective transmission planning, while their support for construction of the Golen Gol and Gomal Zam hydropower projects has brought 125 megawatts of hydroelectric generation capacity online.

The private sector also has a critical role in addressing energy sector challenges. The U.S. companies have had a longstanding presence in Pakistan, deploying technology and expertise for power generation.

During the Dialogue, the U.S. Trade and Development Agency announced a grant to support a waste-to-energy project in Karachi to convert cattle manure into biomethane, the first of many such projects we hope to see in the future.

“The United States looks forward to advancing our cooperation with Pakistan to build a clean, efficient, and reliable electricity generation sector, laying a strong foundation for sustainable and inclusive growth.”