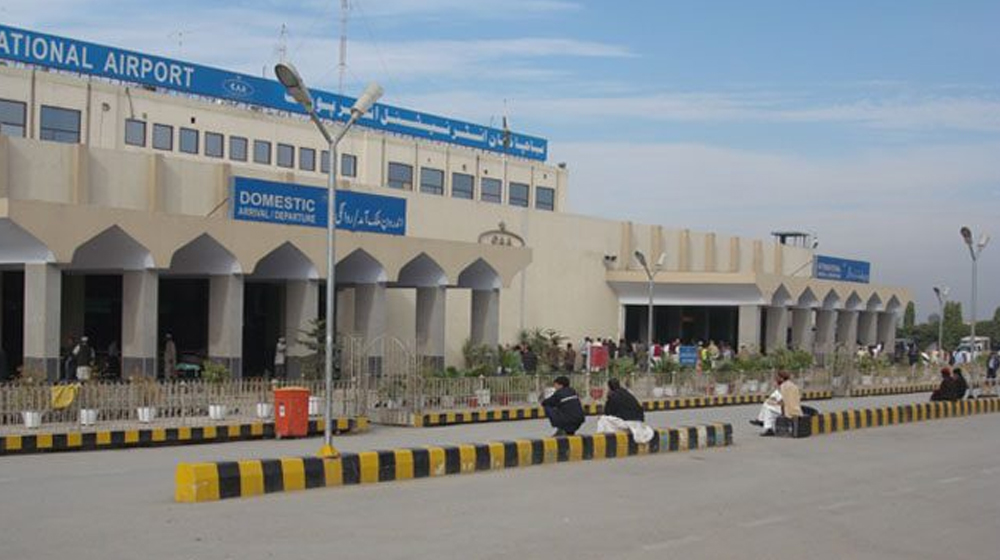 The Federal Investigation Agency (FIA) has arrested six laboratory staff members at the Bacha Khan International Airport for their involvement in the issuance of fake COVID-19 vaccination reports to travelers.

An FIA team raided the testing lab at the Peshawar airport on Thursday and apprehended 6 employees, including the lab head. The team also confiscated fake reports from the airport lab.

A Federal Investigation Agency official told media that they had acted on an intelligence tip-off. According to him, the lab had issued a negative report to a COVID positive passenger named Sher Ghani, who used it to board a domestic flight.

Acting promptly, the agency offloaded the passenger and started investigating the suspects.

“Both negative and positive COVID-19 reports were recovered from the passenger,” the official added.

In a separate development, the FIA on Thursday arrested two hospital employees in Lahore for adding a fake COVID-19 vaccination entry in the name of former Prime Minister Nawaz Sharif.

A hospital guard, Abdul Hassan, and a ward attendant, Adil Rafique, have been named in the FIR that accuses that these two used the login details of vaccinator Naveed Altaf to make a fake entry using Nawaz Sharif’s CNIC on 22 September.

The FIA also registered the case after completing an inquiry into the matter on the directives of the Punjab government.