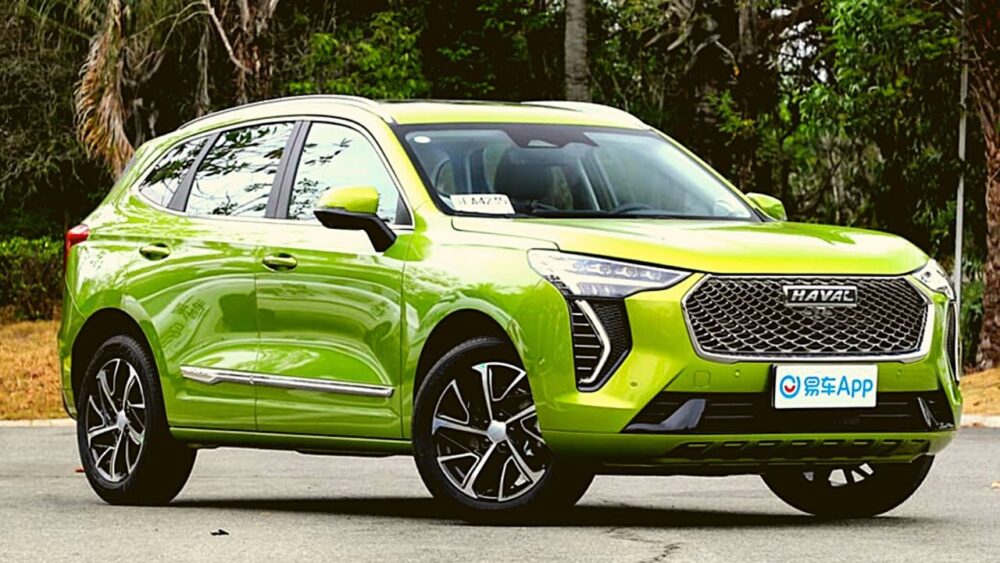 It has been a few months since the launch of Haval’s SUVs in Pakistan but they are not as frequently sighted on the Pakistani roads as the rest of its opponents. However, this might change as the company has announced that it is set to begin delivering the Jolion SUVs to customers in Pakistan. 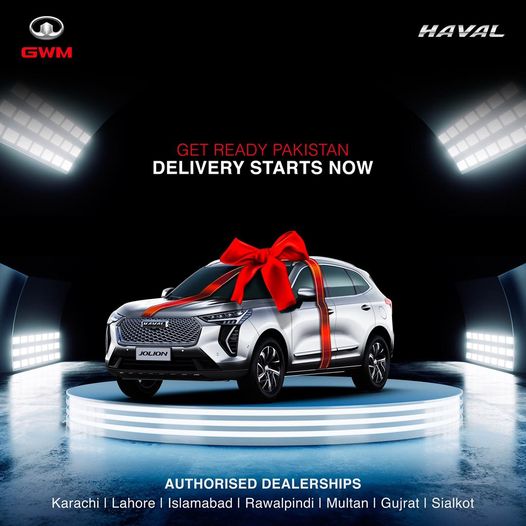 The Jolion is a compact crossover SUV by the Chinese automaker Haval. The company was debuted in Pakistan in partnership with Sazgar Engineering Works Limited and was awarded the greenfield status by the government under the Automotive Development Policy (ADP) 2016-21 earlier this year.

The Jolion goes up against the MG HS, Kia Sportage, Hyundai Tucson, and Proton X70. It has a 1.5-liter turbocharged 4-cylinder engine that makes 147 hp and 220 Nm of torque. All this power is sent only to the front wheels via a 7-speed DCT automatic gearbox.

ALSO READ
Exclusive: All Details About GAC Motor and Its Upcoming SUVs

Haval had to suspend the bookings of its vehicles twice this year. The first time, it was due to all units having been sold out within two days, and the second time was due to supply chain issues.

The price of the Jolion has also had two increments within merely a few months of its launch. The recent hike took its price to over Rs. 6 million and was criticized by the public.

It remains to be seen how Haval performs in the increasingly competitive market of Pakistan.