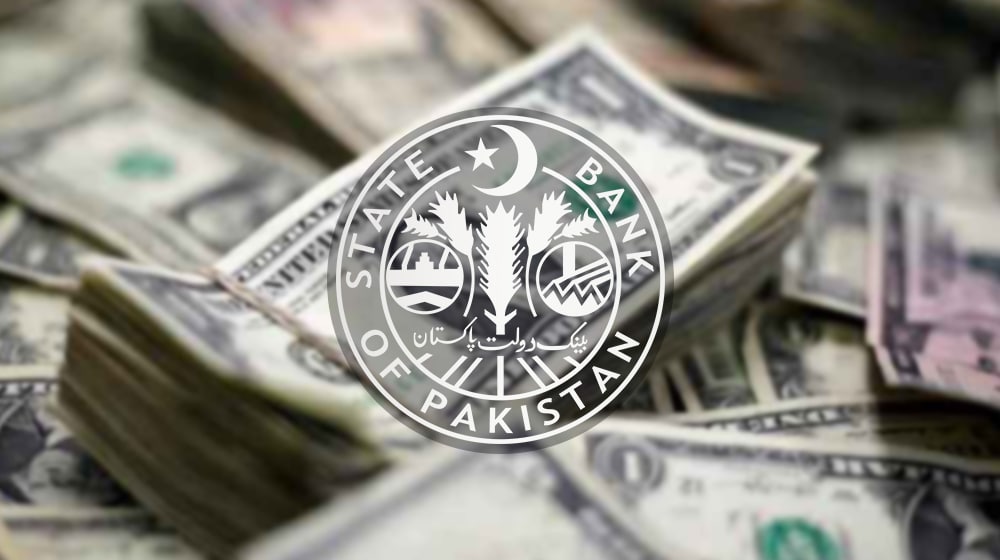 Pakistan’s foreign exchange reserves declined to $26.40 billion in the week that ended September 17, the State Bank of Pakistan (SBP) said on Thursday.

The country’s total liquid foreign reserves declined to $26.40 billion on 17 September, from $27.06 billion in the prior week. This was due to the repayment against foreign loans to different countries and lending agencies.

Meanwhile, the foreign reserves of commercial banks fell to $6.86 billion during this period, down from $7.04 billion in the prior week.

In contrast, back on August 27, foreign exchange reserves held by the central bank surged to a record-high of $20.15 billion after Pakistan received its allocation of Special Drawing Rights (SDRs) worth $2,751.8 million from the International Monetary Fund (IMF).

Talks with the IMF over an additional $1 billion loan under its $6 billion loan program will start on 4 October.

Despite the decline, Pakistan’s foreign exchange reserves have maintained an overall positive trend in the past few months, amid vulnerabilities in the current account and a sharp depreciation in the Pakistani Rupee (PKR).

Pakistan’s current account deficit in July and August in the current fiscal year was $2.29 billion as compared to a net surplus of $838 million in the same period in FY 2021.