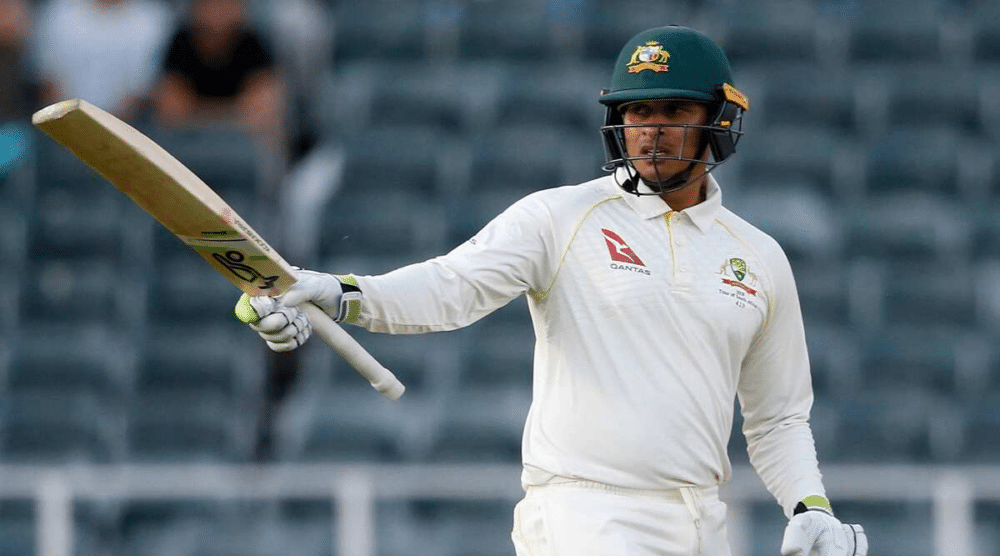 Pakistan-born star Australian batsman, Usman Khwaja, said that the abandonment of cricket tours in Pakistan by New Zealand and England reflects double standards as they would not have done so if they were touring India.

Khwaja was in Brisbane when he stated that the past week had been “extremely disappointing” for cricket fans. He said, “I feel it’s very easy for players and organizations to say no to Pakistan because it’s Pakistan. I think the same thing would apply too if it were Bangladesh. But nobody would say no to India if they’re in the same situation”.

“Money talks, we all know that, and that’s probably a big part of it. They keep proving time and time again through their tournaments that they’re a safe place to play cricket. I think there’s no reason why we shouldn’t go back”.

He said that a “big objective” for the global cricket community should be organizing games in Pakistan.

Khawaja had played in this year’s Pakistan Super League (PSL) but the tournament’s second phase was held in the UAE. He said he would happily travel to Pakistan, noting that Ben Cutting had felt “really safe” while playing in Pakistan in recent years. He added that he has heard nothing but reports of people feeling safe there.

The Pakistan Cricket Board has been working tirelessly in recent years to convince players and national boards that Pakistan is a safe destination for cricket but New Zealand and England’s decision has dented the board’s efforts.

Australia’s national men’s team is scheduled to tour Pakistan after The Ashes next year, and Cricket Australia will have to reach a decision soon.