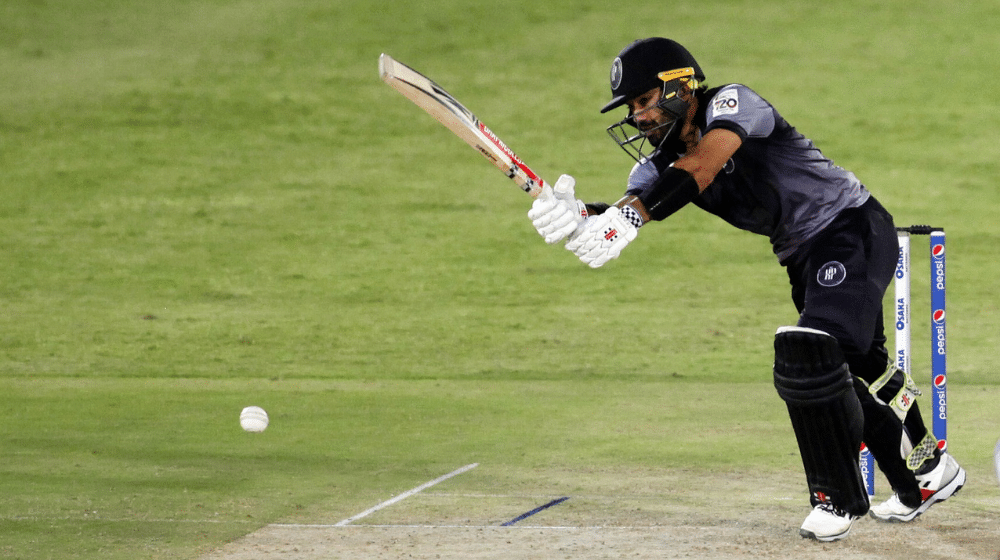 Pakistan’s flamboyant wicket-keeper batsman, Mohammad Rizwan, continued his rich vein of form as he scored yet another half-century in T20 cricket. Rizwan played an exceptional knock of 65 runs off 40 balls, which included seven boundaries and one six in the match between Khyber Pakhtunkhwa and Central Punjab in the 2021 National T20 Cup.

Rizwan has already set the record for most runs in T20Is in a calendar year, as he surpassed Paul Stirling, who scored 748 runs in 2019 and can become the first batsman in history to score 1,000 T20I runs in a single year.