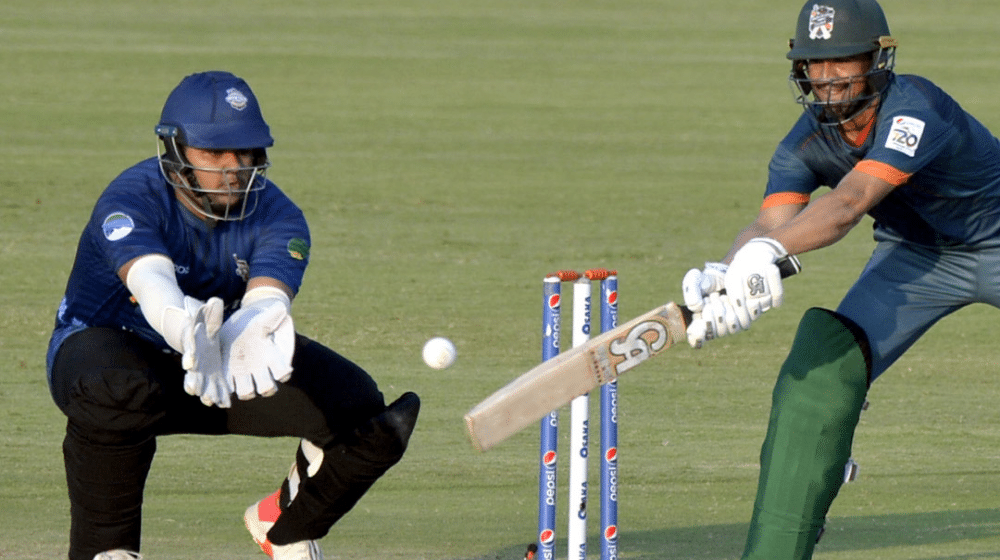 The six cricket associations reached an agreement to loan out players for the remainder of the National T20 Cup 2021 after the Pakistan Cricket Board (PCB) had opened a window to allow players to join other teams. The loan window also aimed to balance the squads to enhance the quality of the competition.

The decision to loan out players was made during a meeting between the management of six cricket associations, the PCB chief selector, Mohammad Wasim, and the National High Performance Center (NHPC) director, Nadeem Khan.

Overall the teams reached an agreement to loan out five players to different teams in the competition. Here are the details of the loaned-out players:

Balochistan was the major benefactor of the loan window as they added three players to their squad. They have got the services of talented opening batsman, Abdullah Shafique, and Lahore Qalandars’ captain, Sohail Akhtar, along with leg-spinner, Mohammad Mohsin, who will replace the injured Yasir Shah for the remainder of the tournament.

Balochistan are currently fifth on the table, having registered one win in their three outings so far. They were considered one of the weakest teams in the competition before the loan window due to the lack of quality players.

Usama Mir was not selected in any squad in the 2021 National T20 Cup, but his recent performances in domestic T20 tournaments abroad were enough for Southern Punjab to choose him.

In: Usama Mir (Not in any squad)