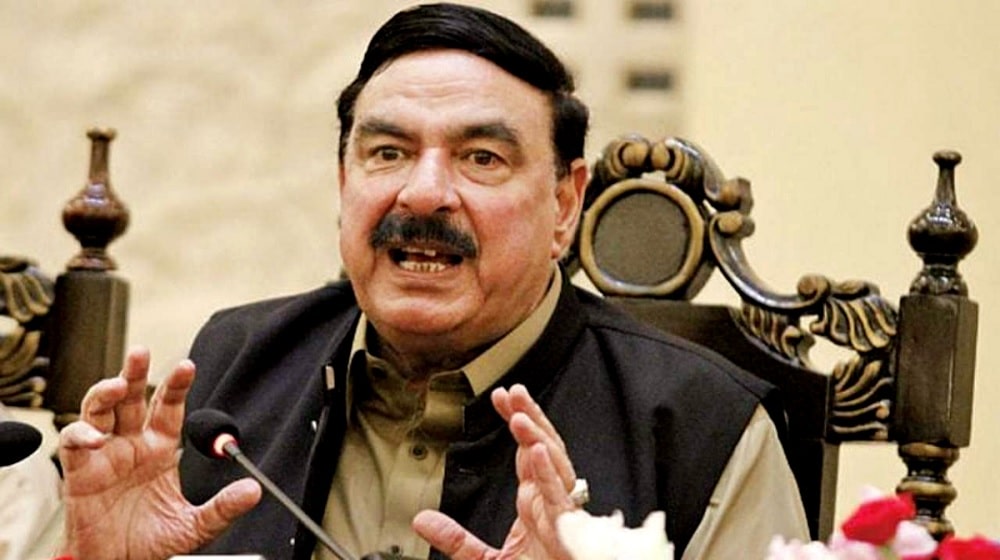 The Federal Investigation Agency (FIA) reported a total of 256 cases of blasphemous, electronic content to the Pakistan Telecommunication Authority (PTA), seeking their removal and blocking, during the last three years.

Interior Minister Sheikh Rashid Ahmed, in a written response to the Senate of Pakistan, stated that FIA registered 66 such cases, while until now the court of law awarded punishment in one case. He said that the court convicted eight persons in the case, adding that four of them were absconders and the rest of four were sentenced.

The Minister submitted that PTA was empowered under Section 37 of the Prevention of Electronic Crimes Act (PECA), 2016 to control (remove or block) the blasphemous content.