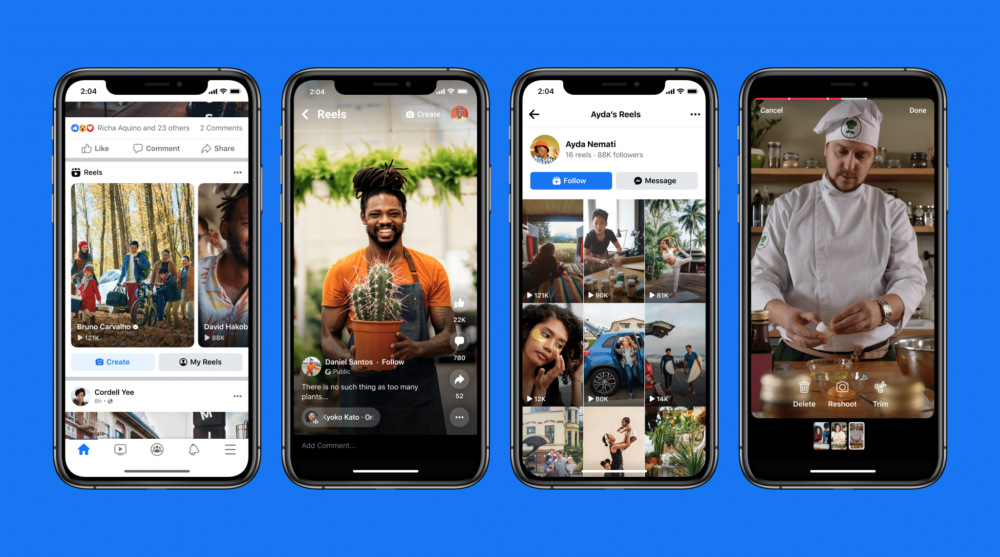 Facebook is taking its rivalry with TikTok to another level. The social media giant is adding Instagram Reels to the Facebook App, which will bring a section for short videos to the app.

The short videos format was originally popularized by TikTok which was later copied by several others including YouTube in the form of YouTube shorts.

Reels on Facebook are no different from Instagram. They are even called Facebook Reels and work exactly the same way. It is initially available in the US on Android and iOS but should be arriving in other regions soon. Facebook Reels will consist of music, audio, effects, and more and will be seen on the News Feed or Groups. 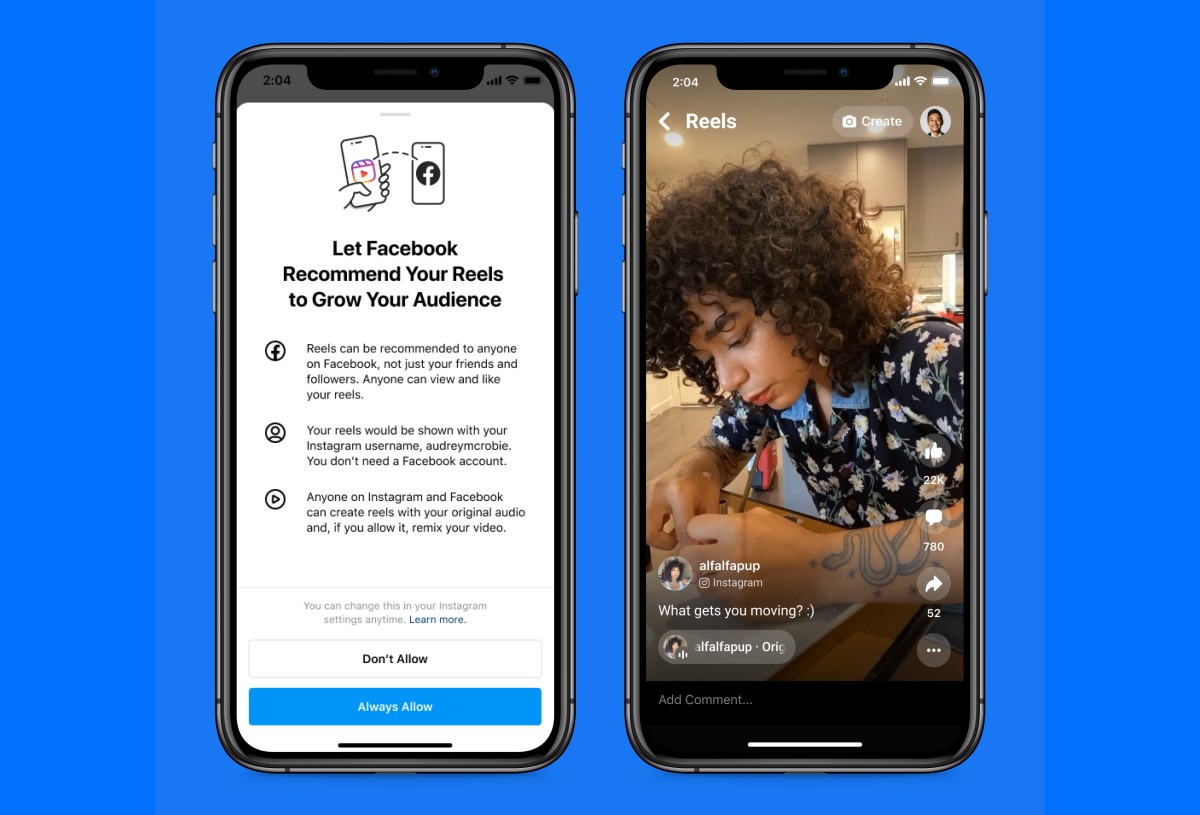 Facebook Reels will have support for AR effects, timers, countdowns, controlling playback speed, putting together multiple clips, and adding external audio. Reels will be visible publicly to users over 18, but you can change your audience anytime through the settings.