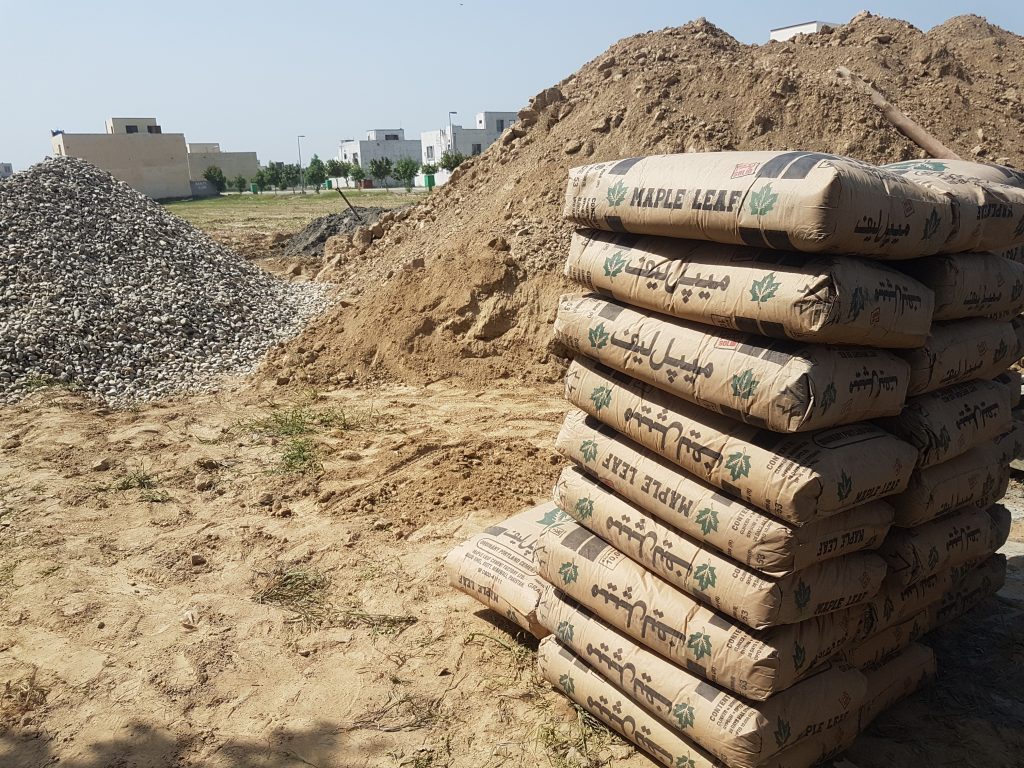 The overall cement sales (domestic and exports) during the first quarter of FY22 (July-September) fell by 5.67 percent to 12.825 million tons as compared to the 13.596 million tons sold during the corresponding period of the last fiscal year.

Apart from the dropped despatches, the cement manufacturers are worried about the continuous increase in input costs as coal FOB prices have increased from around $68 per ton in September 2020 to over $210 per ton during September 2021.

The mills in the north sold 9.483 million tons of cement domestically during the first quarter of the current fiscal year, showing a slight increase of 0.22 percent than the cement despatches of 9.463 million tons during July-September 2020.

The domestic sales of the southern mills during July-September 2021 were 1.795 million tons, which indicated a healthy increase of 29.15 percent over 1.39 million tons of cement despatched during the same period of the last fiscal year.

There was a massive decline of around 45.38 percent in the exports from the southern zone as the volumes reduced to 1.158 million tons in the first three months of the current fiscal year from 2.12 million tons during the corresponding period of the last fiscal year.

The sales of cement sales declined by 12.17 percent in September 2021 as the total sales were recorded at 4.589 million tons against 5.225 million tons during the same month of the last financial year.

The spokesman for the APCMA stated that the API4 Richards Bay coal FOB prices have increased from around $68 per ton in September 2020 to over US $210 per ton during September 2021.

He added that the power and energy rates are constantly increasing and the cost of transportation has also increased sharply due to the increase in the prices of petroleum adding to the cost of delivery to different destinations. These price escalations have seriously affected the cost of doing business in the local and international markets.