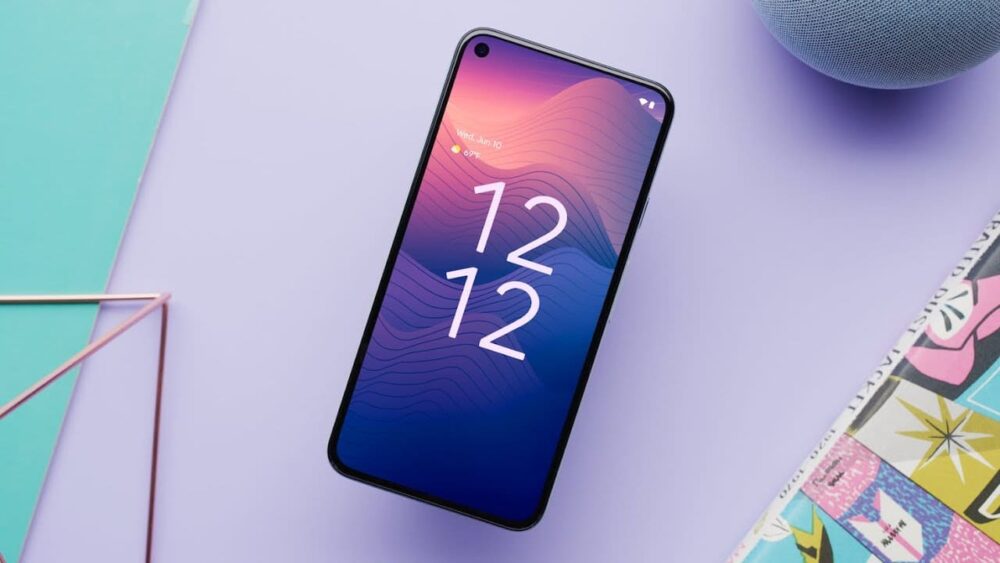 However, the update has only made it to AOSP and will only arrive on Google Pixel phones “in the next few weeks”. So it is not an official release for smartphones yet and most users will have to wait a few weeks.

Google has said that smartphones from Samsung, Oppo, Xiaomi, OnePlus, Vivo, etc will get Android 12 “later this year”. This comes as no surprise as third-party OEMs always take a few more weeks or months to receive and work on new Android updates before they are released to smartphones.

This means that a majority of Android users will get Android 12 around the end of the year given the small number of people around the world that use Pixel phones.

Android 12 brings a completely overhauled UI with more dynamic and personalized animations, fresh customization, and a variety of new privacy features. The settings page has been refreshed, the quick settings shade has been updated, wallpapers and color accents are completely dynamic.

The video below shows a quick look at what to expect from Android 12.