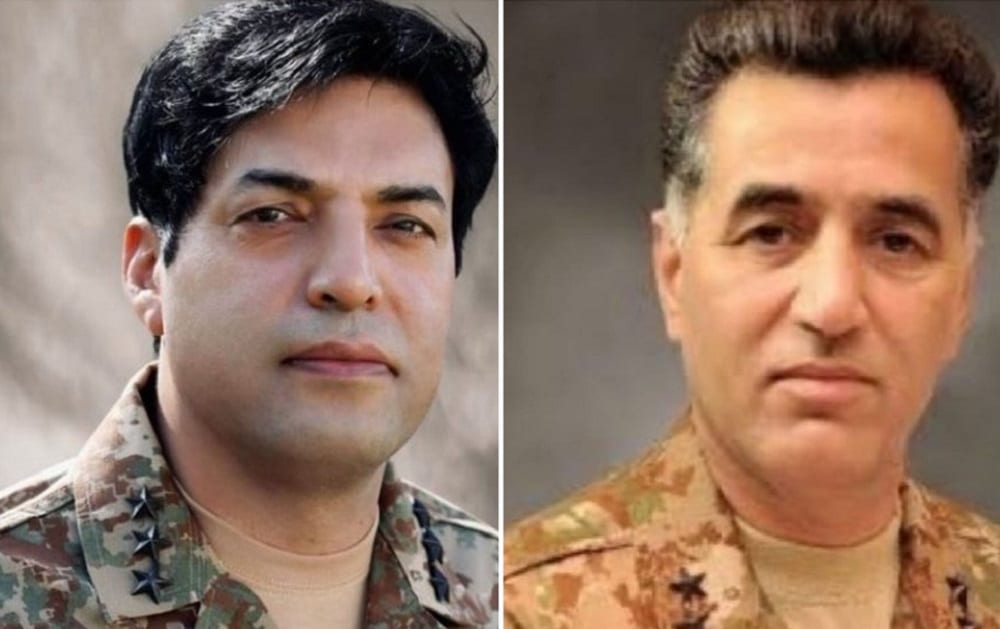 Although reports are rife that Lt. Gen. Nadeem Ahmed Anjum has been appointed as the new DG ISI, credible sources have denied the development and stated that Lt. Gen. Faiz Hameed is serving as DG ISI for the time being.

If Lt. Gen. Faiz Hameed gets posted as Corps Commander of Peshawar, his chances of replacing General Qamar Javed Bajwa as the next Chief of Army Staff (COAS) would increase manifold.

It is worth mentioning here that a Lieutenant General must serve as a Corps Commander at least once in order to be considered for the appointment of the COAS.

Therefore, Lt. Gen. Faiz Hameed’s appointment as Corps Commander Peshawar would make him eligible to be considered for the post of COAS, which will become vacant on 29 November 2022 with the retirement of General Bajwa.

Judging by previous instances where the lowest-ranked General on the seniority list was appointed the COAS, Lt. Gen Faiz Hameed appears to be the best-placed candidate for the most coveted post in Pakistan Army.

Although the expected retirement date of Lt. Gen. Faiz Hameed is 22 April 2023, he would retire on the same day in 2026 because the term length of the post of COAS 3 years if he gets appointed.

The term length is renewable for another 3 years only once. This means that Lt. Gen. Faiz Hameed could potentially remain the COAS till 22 April 2029 if the future federal government decided to extend his tenure.