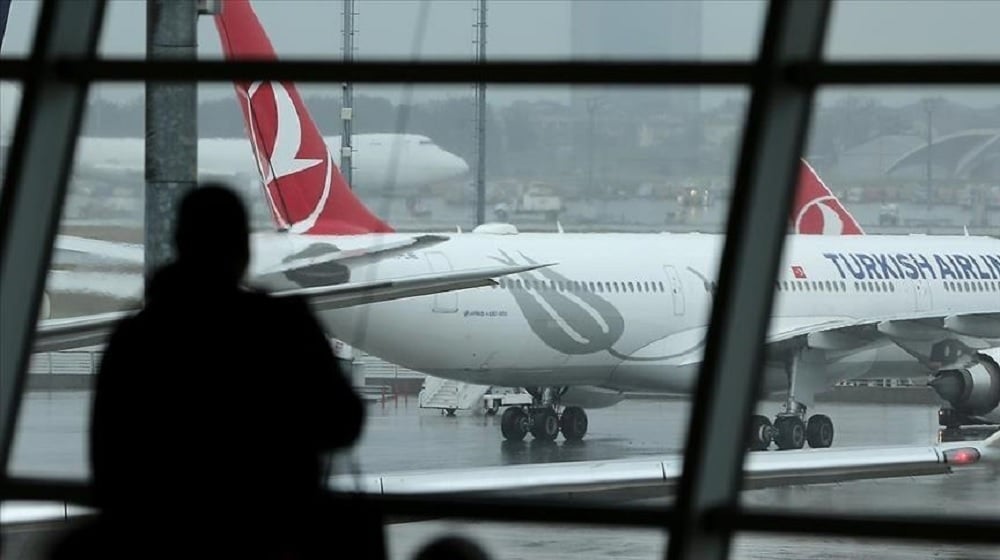 A foreign airline’s passenger plane was severely damaged after being hit by a bird near the Allama Iqbal International Airport in Lahore.

The incident occurred with the Turkish Airlines flight TK-715 minutes after it departed from the Lahore airport on Tuesday morning. The pilot decided not to put the lives of over 350 passengers onboard in jeopardy and requested an emergency landing back at the airport, which was approved by the authorities.

After the incident, the airline canceled the flight and asked passengers to go home. Anticipating the escalating situation the airport authorities called in additional contingents of the Airport Security Force (ASF) to control the situation.

However, the airline yielded to the resistance of the passengers and arranged their stay at a hotel until a second flight was arranged for their departure to Istanbul. The airline also refunded the money for their PCR tests.

The bird strike incidents in Pakistan are growing rapidly. A report published earlier this year said that hundreds of bird strikes occurred between 2020 and 2021 in which 69 Pakistan International Airlines (PIA) aircraft were damaged.

The report quoted the spokesman for PIA saying that the bird strikes often damage engines worth millions of dollars and threaten hundreds of lives on board. The aircraft then have to be grounded for inspection and repairs, which disturbs flight schedules.