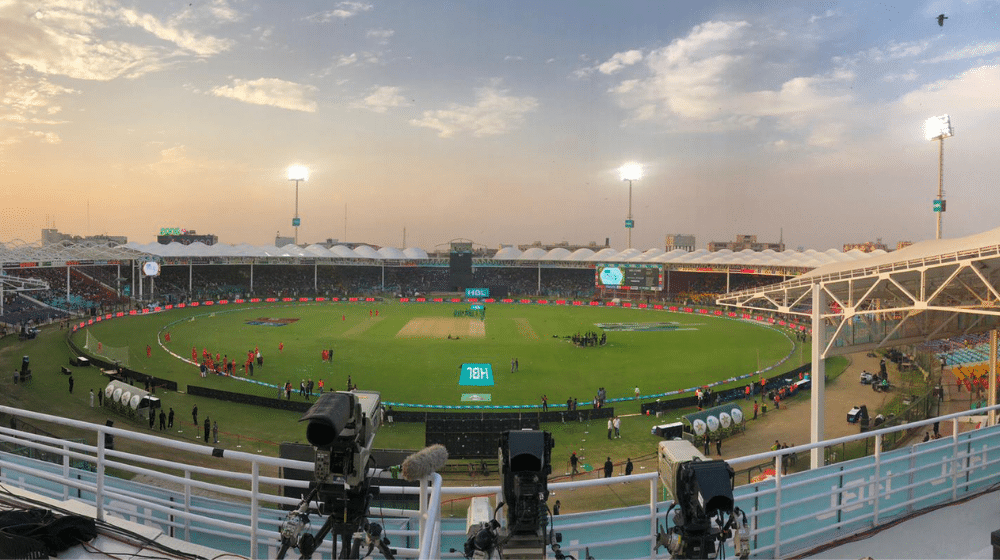 The parties discussed various matters regarding the development of cricket in the country and the chairman requested the various parties to step forward and play their part in supporting the game.

The parties also discussed the possibility of constructing a five-star hotel near the National Stadium Karachi which will help the PCB in reviving international cricket in the country. A hotel near the stadium will eradicate the security concerns of international teams and also provide comfort to the citizens of the city as major roads will not be blocked during the matches.

Ramiz stated that the private sector has a lot to offer in developing cricket in the country and their services will be crucial in reviving the image of the country. “We had a fruitful meeting here with AKD and others and we are looking forward to working together. AKD is our opening batsman and he ensured full support for the promotion of cricket,” Ramiz remarked.

The parties also discussed the roadmap of reviving club and school cricket in the country and plans for using National Stadium Karachi for multiple sports and events was also discussed.