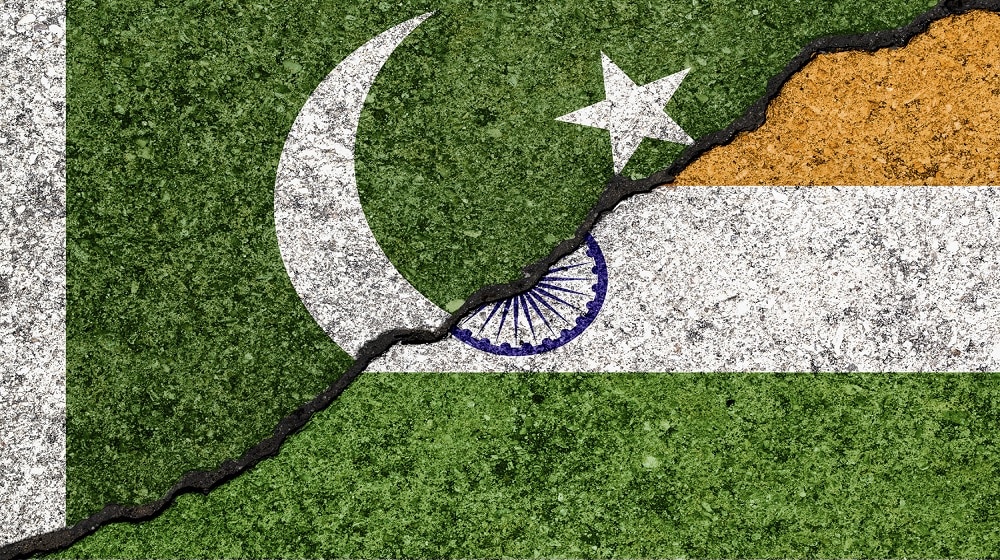 While 74 years have passed since the independence of Pakistan and India, the Indian government still owes the State Bank of Pakistan Rs. 498.87 million as shown in audited accounts of the central bank for the year 2019-20.

The matter came up for discussion before the Public Accounts Committee (PAC), held with Rana Tanveer Hussain, Member of National Assembly, in the chair on Wednesday.

The committee was briefed by the Deputy Governor SBP that certain financial assets were appearing in the bank’s account books as these are pending transfers from the Reserve Bank of India. He said since the matter was disputed between the governments of India and Pakistan, the amount was reported in SBP accounts after the revaluation of said assets held with the Reserve Bank of India every year.

Chairman PAC, Rana Tanveer Hussain, directed the Deputy Governor SBP to settle this issue once and for all. “You should either resolve this issue with the neighboring country or place this amount in a separate section,” he suggested.

Meanwhile, the committee also discussed an audit objection related to the purchase of medicines. The Director General Audit informed the committee that the SBP had awarded a contract to procure medicines worth Rs. 33.893 million from 2017 to 2019 for its three stations including Islamabad, Rawalpindi, and Hyderabad. He, however, pointed out that all of these procurements were made without calling any tender, ignoring adopting fair, transparent, and efficient manners.

The Deputy Governor SBP said that there was no compulsion in rules to call tenders and all the purchases were made from its manufactures and authorized suppliers on government-regulated rates. However, the committee was of the view that in case the tenders were called, there was a possibility of procurement of medicines at low rates.

A committee member asked the Deputy Governor to share the details of all medicines procured in recent years, however, he replied that they did not have complete figures at that moment.

The Chairman PAC expressed his displeasure over ‘poor’ presentations by the Deputy Governor on the agenda and postponed the discussion on the remaining agenda items. To this, Additional Secretary Ministry of Finance, Imdad Ullah Bosal, intervened and admitted that a procedural lapse was done in this case. He assured the committee that the responsibility would be fixed accordingly.

Rana Tanveer Hussain directed the Governor SBP to attend the next meeting. In addition, he called representatives of the Public Procurement Regulatory Authority to share their thoughts on the issue.

Earlier, President National Bank of Pakistan, Arif Usmani, gave a presentation on the human resource of the organization. He informed that the bank had hired employees and expanded its operations. “By increasing our staff, we also enhance our performance and earn good profits,” he said.