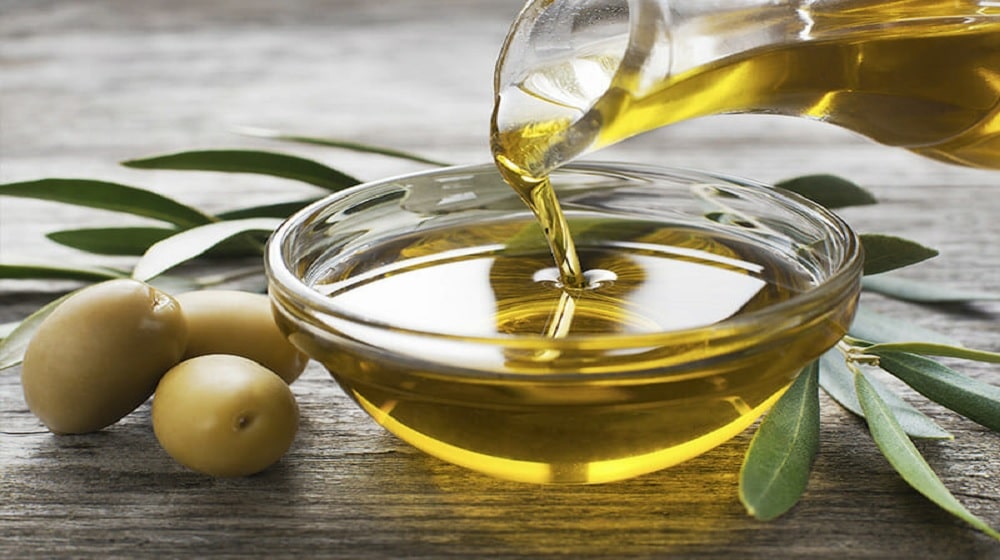 Federal Minister for Finance and Revenue, Shaukat Tarin has directed the Ministry of Industries and Production and the Federal Board of Revenue (FBR) to accelerate the process of evolving a strategy that casts measurable impact on the prices of edible oil and, thus, provides relief to the consumers through concession in duty.

Chairing a meeting of the National Price Monitoring Committee (NPMC) held at the Finance Division on Wednesday, the Minister took notice of the prices of wheat in Sindh and Balochistan and directed the Chief Secretaries of the two provinces to ensure releasing wheat on daily basis in order to stabilize the prices of flour bags.

At present, the price differential is visible in the prices between Punjab and the rest of the provinces.

Tarin commended the government of Punjab and the Islamabad Capital Territory (ICT) administration for the daily release of wheat at the government’s specified price which has eased pressure on prices of wheat flour.

On the occasion, the NPMC was briefed on the decline in weekly SPI by 0.10%, as a consecutive decline was witnessed in the weekly SPI during the last two weeks. The meeting participants were told that the prices of 10 items, including perishable commodities such as tomatoes, onions, Moong, and Mash pulses, marked a decline. Likewise, the prices of 21 items remained stable during the week under review. The downward trend in weekly SPI, it was underlined, reflects the outcome of the recent steps taken by the federal and provincial governments and the departments concerned. Moreover, the CPI is also depicting a downward trend in the first quarter of FY2021-22 to 8.58% as compared to 8.84% in the corresponding period last year.

The Secretary Ministry of National Food Security & Research briefed the NPMC on the sufficient availability of stock of wheat in the government sector till the arrival of the new crop.

The NPMC stressed the need to ensure a smooth supply of wheat at government notified prices throughout the country. It reviewed the price trend in global markets and it was decided that a minimum impact will be passed on to the consumers.

The Finance Division further apprised the Committee of the increasing prices of food commodities in the international market.

Secretary Ministry of Industries and Production updated the NPMC about the opening of a tender for importing 50,000 MT of sugar. He shared the progress on the provision of sugar at the government fixed price through a network of Sahulat Sasta Bazars, and Utility Stores, etc. The Finance Minister expressed satisfaction over the availability of sufficient stocks of wheat and sugar, as he said this would help stabilize prices.

It is worth mentioning that overall, the prices of tomatoes and onions witnessed a downward trend during the week. The NPMC has directed the Ministry of Commerce to present a well-rounded proposal before the upcoming ECC meeting related to the export of onions.