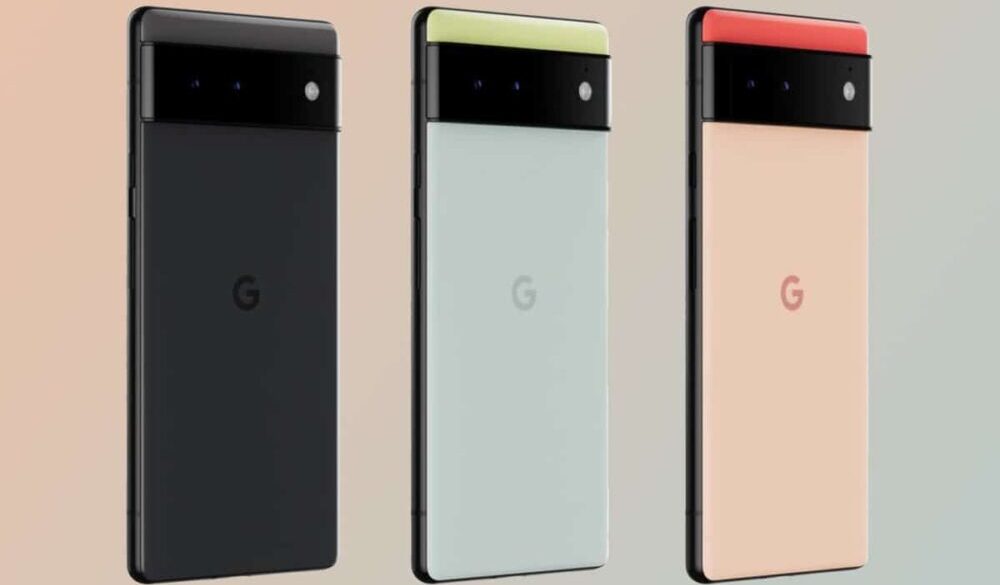 Google Pixel 6 is only a week away from launch, and more information on the handset keeps showing up. Now a new leak from a marketing site has confirmed that the Pixel 6 will come with a new Magic Eraser feature.

According to the reputable tipster, Evan Blass, the Carphone Warehouse website has leaked official images of the Google Pixel 6 along with some of its features. These images have now been removed from the website but can still be seen in the tweet below.

These images reveal a new Magic Eraser feature that will let you remove unwanted objects or people in your photos within a few seconds. This feature will be linked to Google Photos. This is how the screenshots describe it:

Magic Eraser makes distractions disappear with a few taps. Remove strangers and unwanted objects in Google Photos, so the people and places that you capture remain the true stars.

Another notable reveal in the screenshots is the tiny text in the corner that references “Android security updates for at least five years from when the device first became available on the Google Store in the US.”

This means that Google Pixel 6 and 6 Pro’s security will stay up to date for 5 years after their launch.

Google Pixel 6 and 6 Pro are confirmed to launch on October 19 alongside a few other products.