The Pakistani Rupee (PKR) fell to a new all-time low against the US Dollar today.

The Rupee’s prior record low against the USD was 170.96, which the local unit set last week on 6 October. 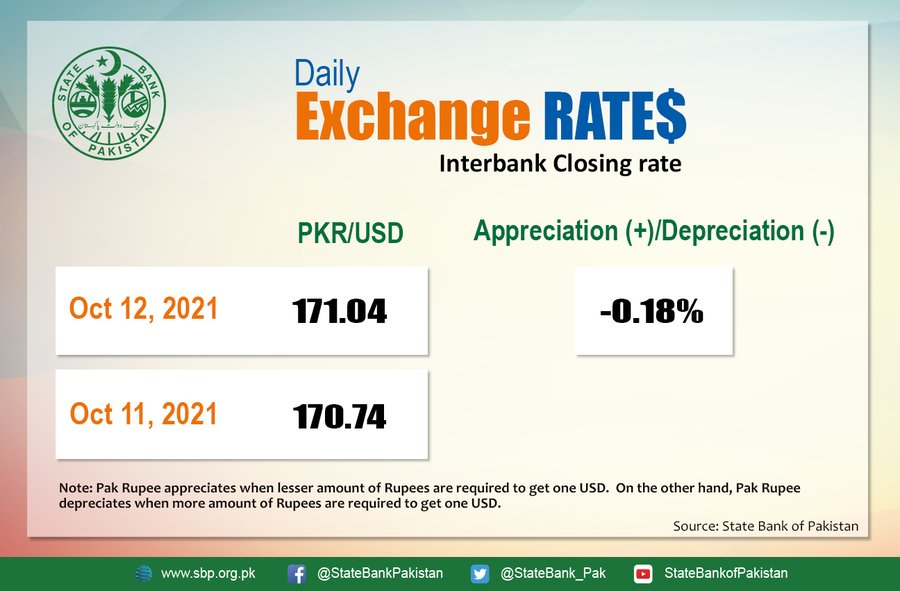 Currency is constantly depreciating due to trade deficit & probable debt repayments. Nearly finding equilibrium. Although on REER, depreciation is unwarranted. However, the policy seems to be to support export growth.

The fall is due to high payments from the import side, as well as high global commodity prices and outflow of dollars, according to an analyst from financial market research company Tresmark.

Market observers expect that the rupee will remain under pressure and may touch 180 in a few weeks.

Monday NYK close added pressure on #PKR. Higher exports & Remittances did not come to its rescue.
Govt is taking administrative measures after series of action taken by the SBP 2 check PKR slide.Fate will B known soon that if the measures taken R enough or not.

The former Treasury Head of Chase Manhattan Bank, Asad Rizvi, said that the State Bank of Pakistan is taking a number of administrative measures to check the Rupee’s fall.

PKR continues to fall- Another all-time low against US Dollar

Arif Habib Limited said that the Rupee has depreciated 10.97 percent against the USD since its recent peak on 14 May. 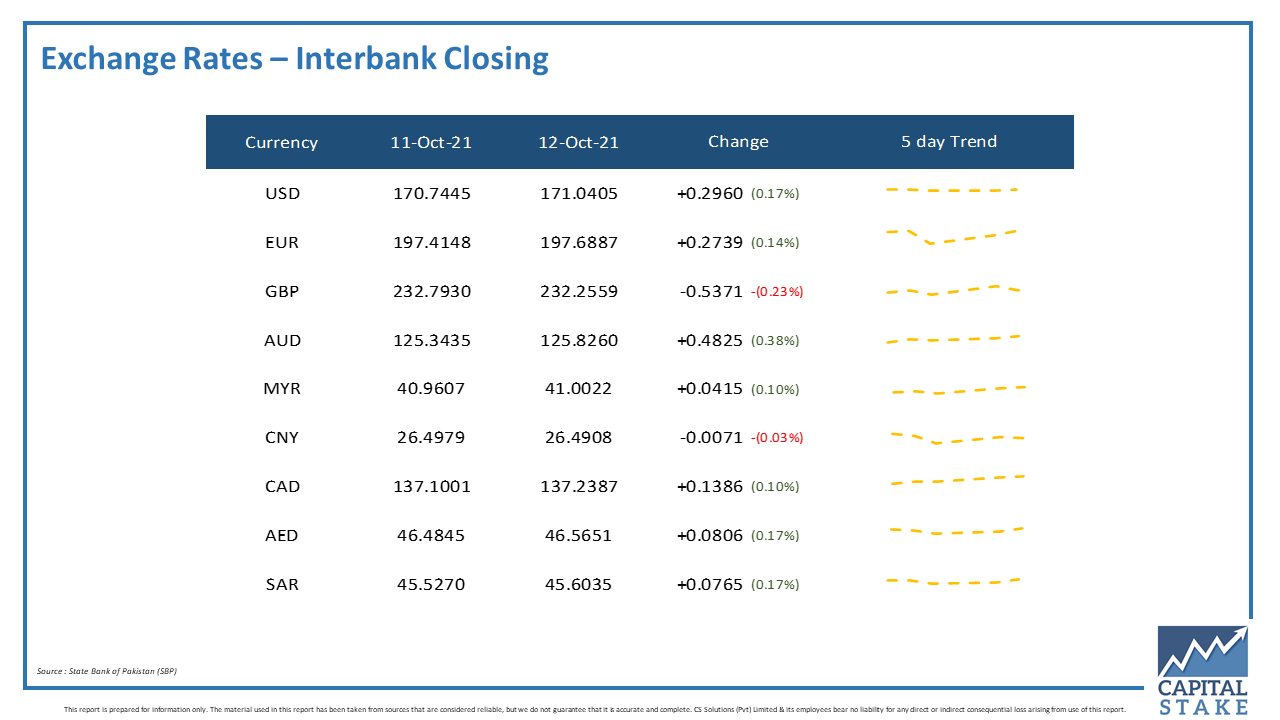 Meanwhile, it gained 54 paisas against the Pound Sterling (GBP).