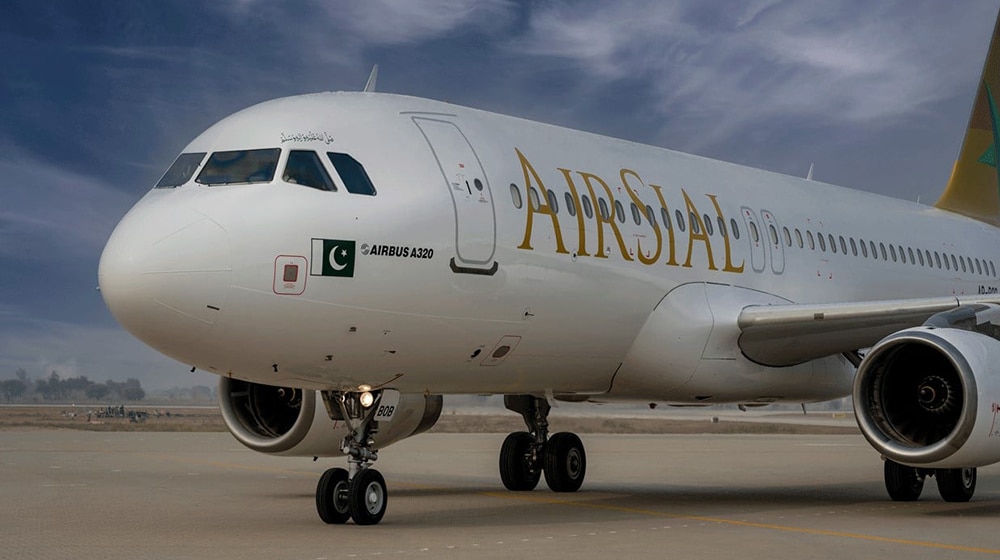 The federal government has given approval to Air Sial for operating charter service at eight domestic and international routes.

Sources told ProPakistani that the ministry of Aviation has presented the summary with regard to the issuance of charter class-II (domestic & international) license to M/s Air Sial Limited.

M/s Air Sial is the holder of a Regular Public Transport Licence and has successfully operated on domestic routes since December 2020 with a valid Air Operator’s Certificate. The company presently has a fleet of three (03) A-320 aircraft

M/s Air Sial has plans to operate Charter Services in two phases. Under Phase-I, it will operate on Karachi to Islamabad, Lahore, and Peshawar routes. In the second phase, it will operate in Pakistan to Jeddah, Mashhad, Najaf, Bishkek, and Sharjah.

PCAA has also confirmed that the company has fulfilled the requirement of paid-up capital as per NAP-2019 of both the licenses (Rs. 350 million for RPT & Charter Class-I). PCAA has further informed that the Legal, Finance, Flight Standards, Airworthiness, and Economic Oversight branches of PCAA have no objection to the issuance of the subject license and there are no outstanding dues against the company.

The aviation ministry stated that the federal government under the NAP-2019 is the competent authority for the issuance of charter license class-II (domestic and international).