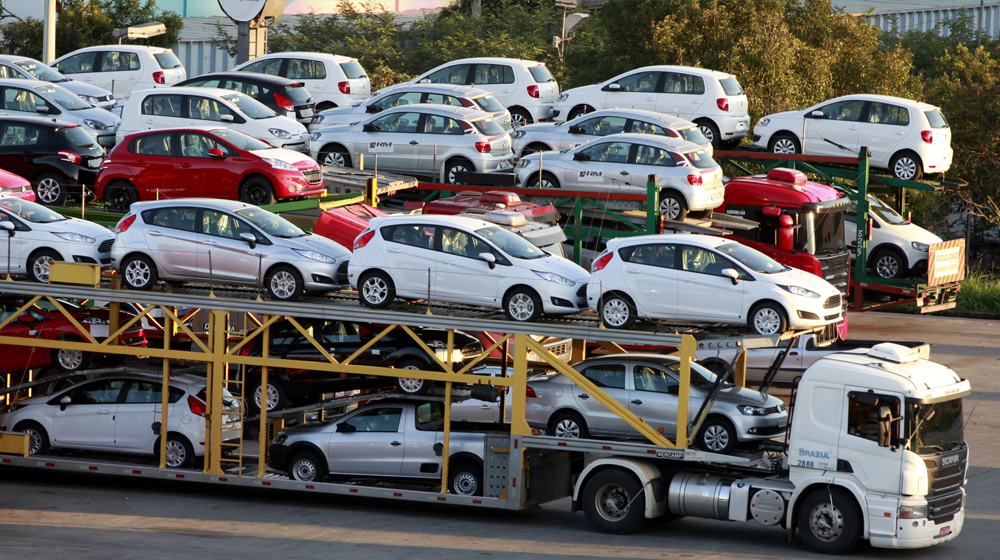 The recent influx of new car brands and vehicles has resulted in the escalation of the current account deficit, which has prompted the government to start taking concrete steps to curb the increasing number of vehicle imports in Pakistan.

According to an official document, car imports have increased by 669 percent during the last three months. Between July and September 2021, vehicle imports in Pakistan stood at $266.28 million, whereas during the same period last year, the imports amounted to $34.63 million.

The government is planning to intervene and curb vehicle imports to reduce the current account deficit of Pakistan.

The automakers are already waiting for the opportunity to increase the price of their vehicles, amidst the increasing freight charges, worsening chip shortage crisis, and other operational issues induced by the global COVID-19 pandemic. With the enactment of these vehicle import curbing measures, the price hikes in the Pakistani car market would become an absolute certainty.

With input from Sophia Siddiqui. 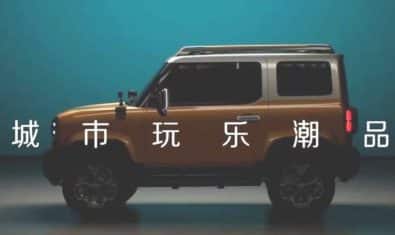 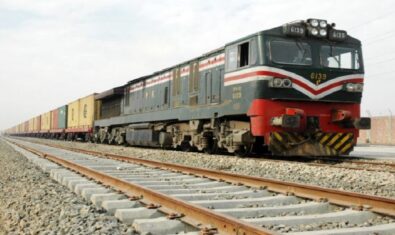 An Alarming Number of Pakistan Railway's Engines are Defunct 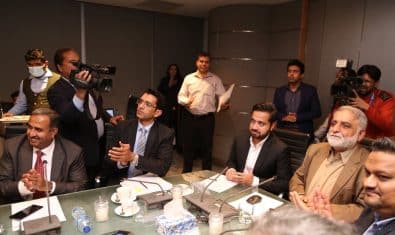 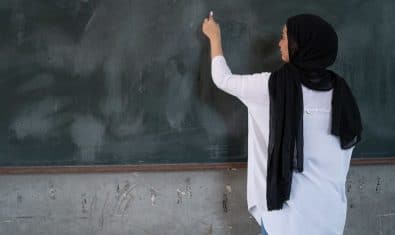 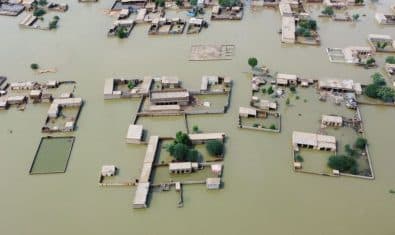 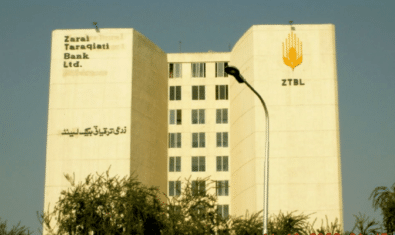 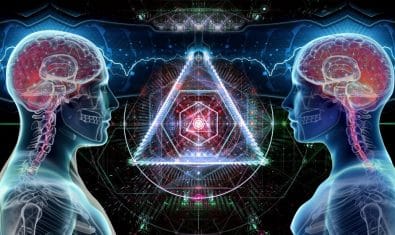 Nearly 2% Pakistanis Have a Mental Superpower They Don't Know About

Meeting Schedule for the 9th Review With IMF Couldn't be Finalized