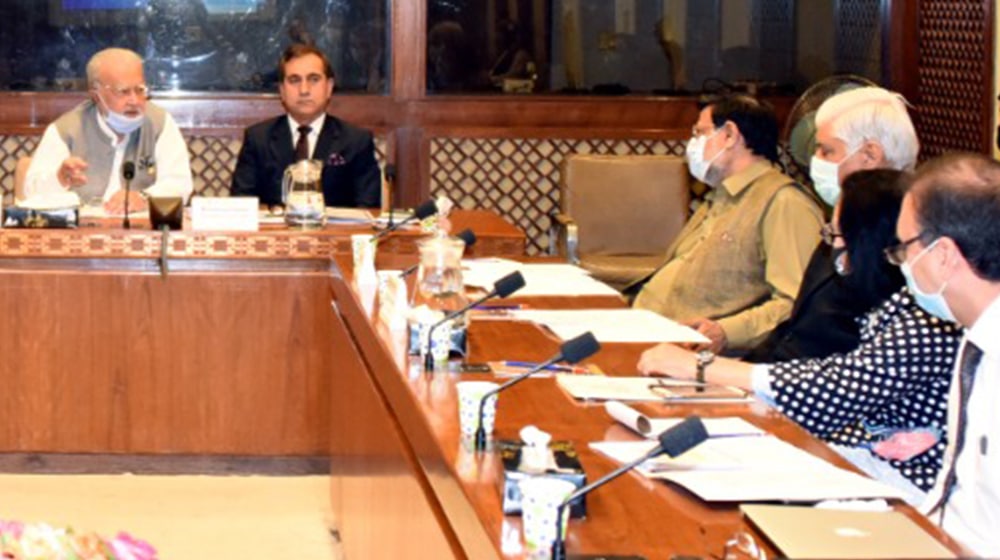 A plethora of issues and hurdles have slowed down the process of privatizing the Jinnah Convention Center, Islamabad, the Services International Hotel, Lahore, and other state entities and buildings.

This was revealed during a meeting of the Senate Standing Committee on Privatization held on Thursday with Senator Shamim Afridi in the chair.

In his remarks, the Minister stressed, “whenever we go for privatization, problems arise and the privatization process stops.”

He informed the committee that the bidders of the Services Hotel were ready to immediately make payment, however, the matter was stuck at various places, causing a delay in the hotel sale. He said the Ministry had already taken advance payments for the sale. He said that recommendations had been sent to the cabinet, adding that the Ministry would inform the committee as soon as a decision takes place.

The National Power Parks Management Company Limited (NPPMCL) gave a detailed briefing on the privatization of power plants under its domain. The officials of NPPMCL said that it was decided in September 2019 to sell the NPPMC structure, which contained 1230 MW Combined Cycle Haveli Bahadur Shah Project and the 1223 MW Balloki combined-cycle gas-fired power plant. The officials said the NEPRA tariff was approved in May 2020 and negotiations with the IPPs started in September 2020. The entire investment of the power plant has been made by the government, while the issue of 70% debt of the power plant is still pending, they said. The committee was informed that both plants were running on 60% efficiency and on imported RLNG fuel.

The startling revelation of CDA land reduction came to the committee, as it was told that CDA had reduced the land of the Convention Center, which was why it was still not sold.

Expressing his views on the Convention Center privatization, Senator Mian Raza Rabbani said that litigation was already being faced on the big building of the Center with its land.

Senator Mohsin Aziz suggested sending the CDA case to the Ministry of Interior for further investigations. The committee decided to seek details from CDA on the matter.