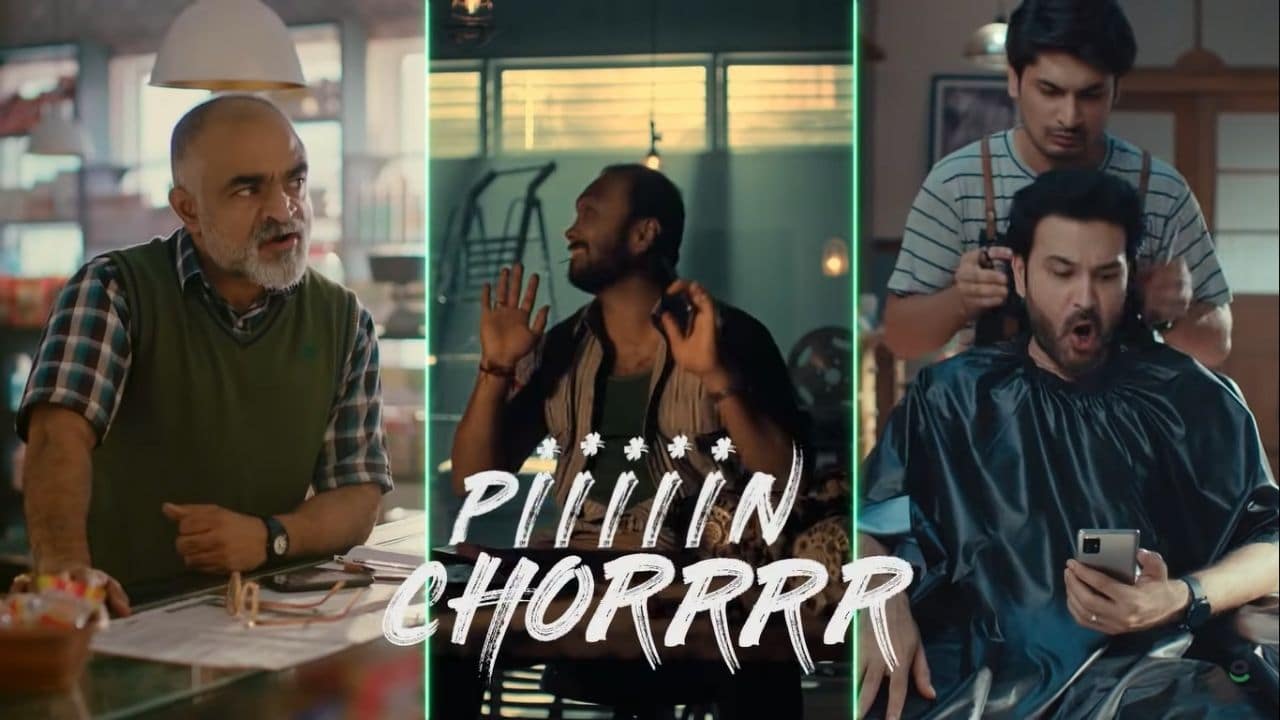 In an unsurprising fashion, the rise in technological uptake has also caused cybercrimes and financial frauds to spike significantly. So much so that it’s hard to find a person in our social circle who hasn’t fallen victim to an attempted financial scam.

The problem is not just specific to Pakistan – cybercrimes are a global menace which cost businesses nearly $1 trillion in the year 2020. The digitizing of financial systems brings various elements with malicious intent into the equation causing substantial losses to individuals and organizations.

While Pakistanis have been repeatedly warned about such fraudsters by financial institutions and media in the past, easypaisa, the first and foremost mobile banking service in Pakistan, has decided to take its awareness efforts up a notch with a highly engaging ad campaign.

But before we discuss how this ad approaches the problem, let’s delve a bit deeper into the problem itself.

Over the past 12 years, easypaisa has been leading innovation and making people’s lives easier by making sending & receiving money, paying bills & school fees, recharging your phone and MTAG account, and doing a lot more a breeze.

But, unfortunately, with every great hero, comes a great villain, and with every good tech service, come smarter scammers. These scammers take advantage of people’s lack of knowledge about tech security and use exploitative means to steal their hard-earned money and life savings.

But how do they do it?

Every time you perform a transaction on easypaisa, you receive a One Time Password (OTP) or a PIN code. The payment is confirmed and money is deducted from your account only after you enter this OTP.

Scammers know it and that’s why they’re after this very code. That’s the reason why easypaisa has decided to call them ‘PIN Chor’. It’s troubling that many unsuspecting users fall prey to these scams when the caller coerces them to give up their PIN code.

The ‘PIN Chor’ performs a transaction from your account, and when the OTP is sent to your number, they pretend to be someone from the bank, or a security agency, and persuade you to tell them the PIN you have just received.

If you tell them the PIN, you lose all your money.

What is easypaisa doing about it?

To prevent such scams, the easypaisa app has a strong cybersecurity framework and mechanism in place. And the One Time Password (OTP) is a key feature of that mechanism.

And hence the company’s incessant focus on spreading awareness about never sharing the OTP with anyone, no matter who they pretend to be.

In its latest bid to warn people about the threat, easypaisa has adopted a more direct approach where it has launched a nationwide ad campaign emphasizing the issue in a fun way.

The campaign makes somebody asking for OTP PIN synonymous with fraud. So, whenever someone calls people asking for their PIN, they can immediately know that it’s a thief, i.e. ‘PIN Chor’.

The ad shows different Pakistanis in various settings and ages, and then shows them receiving calls by these so-called ‘PIN Chors’.

But instead of falling into the trap, the protagonists in the easypaisa ad recognize these thieves and start giving them a piece of their mind.

With this catchy jingle and street slang, easypaisa is surely touching the hearts and minds of Pakistanis – especially those who have been defrauded in the past.

Watch the ad yourself and share it with loved ones to keep them protected from such ‘PIN Chors’.