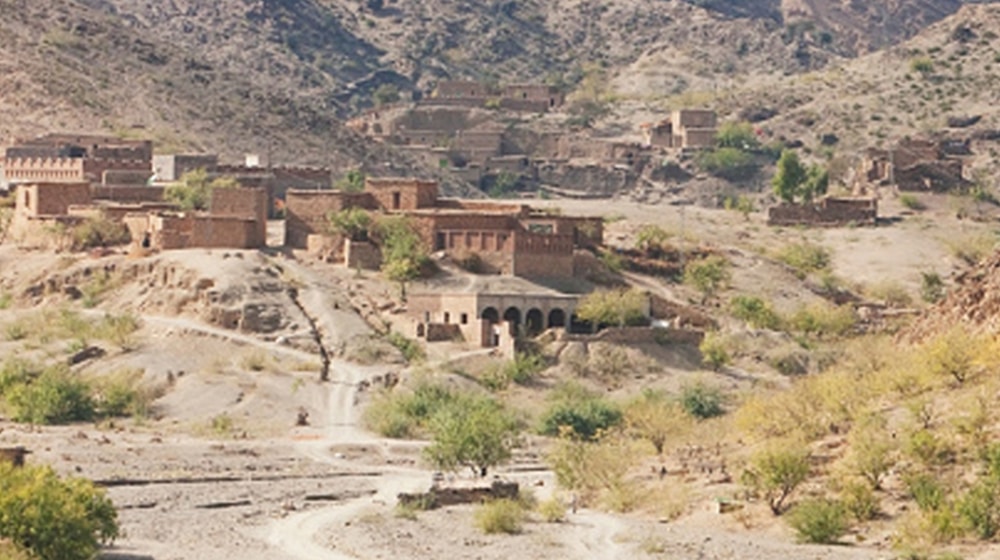 Alongside an additional allocation of Rs. 129.7 billion for erstwhile FATA [Federally Administered Tribal Areas] this fiscal year, an amount of around Rs. 270 billion has been released for the development of tribal areas.

This was revealed during the National Assembly session on Friday.

Parliamentary Secretary for Finance Zain Qureshi, while responding to a calling attention notice on the non-allocation of an additional three percent of the National Finance Commission (NFC) Award to Khyber Pakhtunkhwa for the development of erstwhile FATA, said that Rs. 121 billion were released in 2019-20, while Rs. 121 billion were allocated in the last fiscal year.

Qureshi said Rs. 51.5 billion were released, whereas an additional amount of Rs. 129.7 billion was allocated during the current fiscal year.

He informed the NA session that the 8th and 9th NFC Award had not been announced so far, while work on the 10th Award was underway. All the provinces should contribute their share for the development of tribal districts, he stressed.

The Chair referred the matter to the standing committee concerned for further deliberation.

During the discussion, the opposition benches pointed out the quorum. After counting, it was found that the House was not in order. The Speaker adjourned the House to meet again on 18 October.