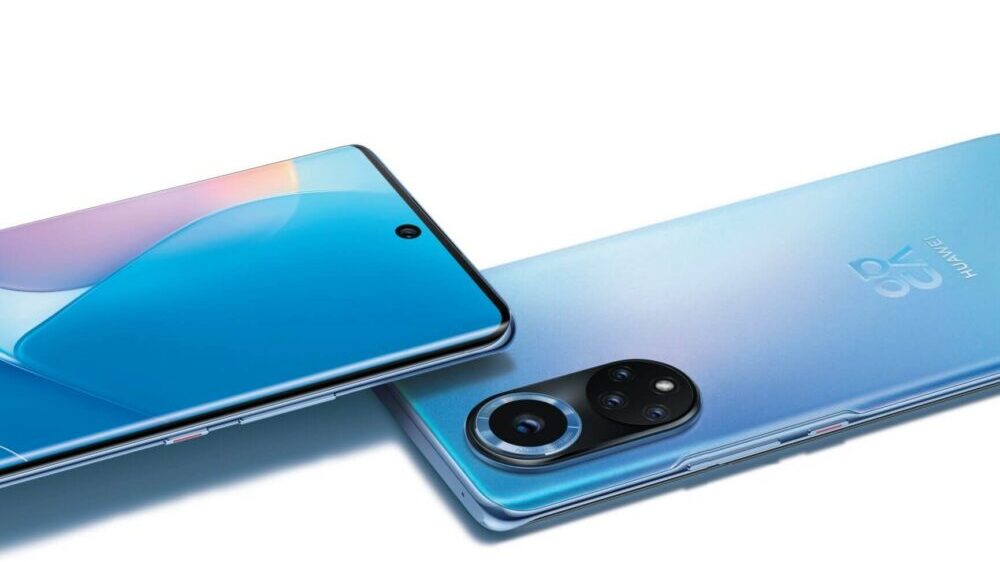 Huawei Nova 9 is already official in China but is gearing up to arrive in Europe soon. The Chinese phone maker is attempting to make waves in Europe again, which was once its biggest ever market.

Unfortunately, its presence in the global market was stripped away with the US ban in 2019.

Now the Nova 9 is back to test the waters soon as leaked by an Amazon listing online. According to this listing, which will likely be removed soon, the Nova 9 will launch in Europe on October 21. It even reveals key specifications for the handset and its pricing.

Check out the screenshot below.

The listing shows that Huawei Nova 9 will cost €499 at launch, at least on Amazon. This pricing is for the 8GB/128GB memory variant. A previous leak had mentioned a €550 price tag for this model, but that may have to do with different local prices on different stores across Europe.

China has a 256GB variant of the Nova 9 as well, but it is unclear whether it will make it to Europe.

Other than that, the screenshot shows a 120Hz curved OLED display, an ultra-thin design as slim as 7.77mm, a 50MP main camera, and a 4,300 mAh battery with 66W fast charging, and EMUI 12 on top of Android 11 without Google Mobile Services.