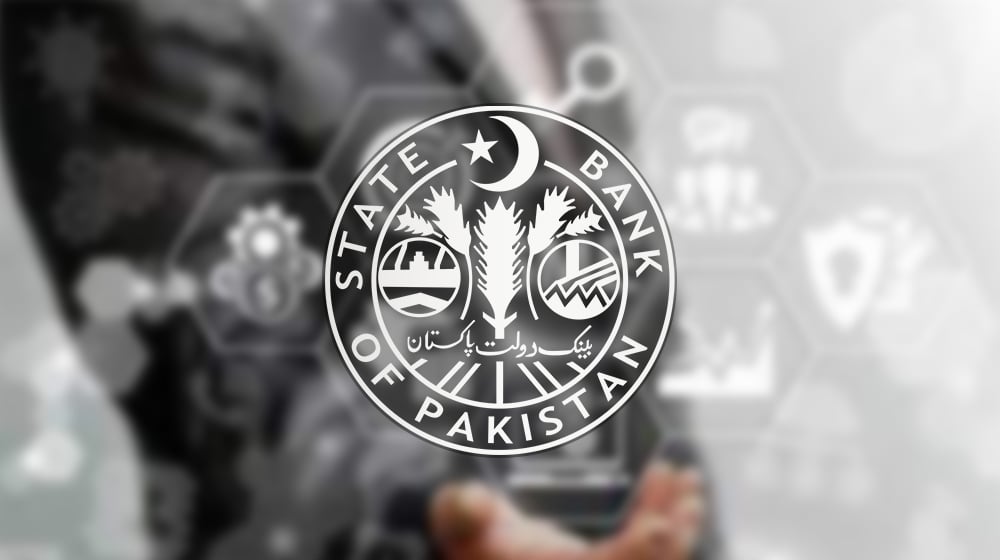 The Auditor General of Pakistan has directed the State Bank of Pakistan (SBP) to recover Rs. 20.61 billion from eight Development Finance Institutions (DFIs) including banks.

The AGP in the audit report 2020-21 directed the central bank not only to recover Rs. 20.61 billion from eight Development Finance Institutions including banks but also to strengthen internal control.

The audit is of the view that non-recovery of outstanding amounts reflected inefficiency and weak internal controls.

The audit officials reported this matter to the central bank and this irregularity was also discussed in departmental meetings in which the SBP stated that efforts were being made to recover the amount from above mentioned first six DFIs while it also claimed that they also recovered the amount from ZTBL on account of outstanding markup.

The audit officials had requested the SBP to get the recovered amount along with relevant documents verified but no record was provided to the audit by the management till the finalization of the report.