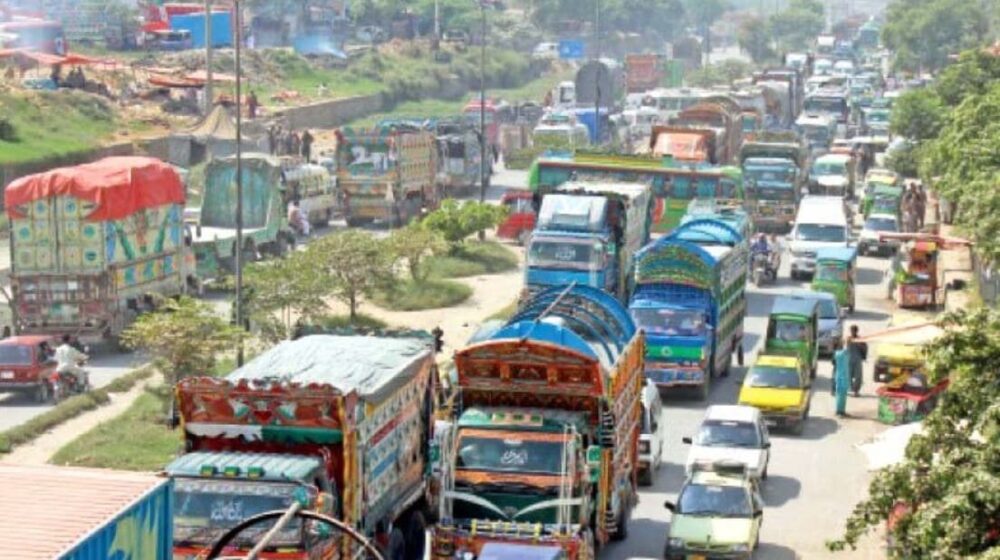 The authorities have announced to start the reconstruction of one of the busiest and most important thoroughfares that separates the twin cities, the IJP Road, soon. A banner at the road entrance informed the motorists of the reconstruction plan and advised them to adopt an alternative route in the coming days. 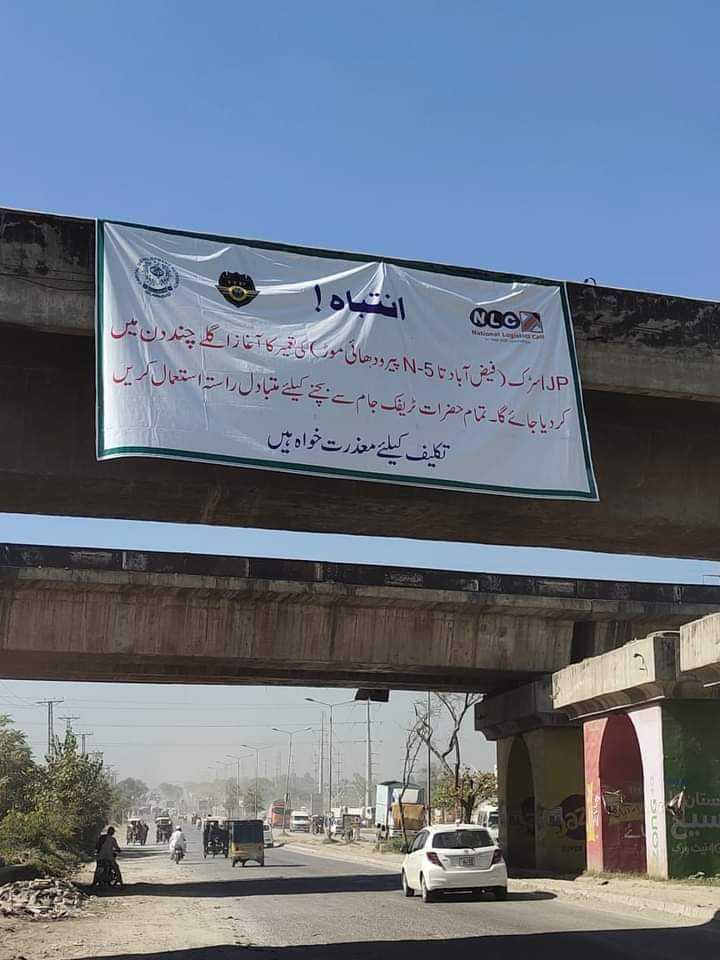 The IJP Road is one of the most important roads in both the cities, Rawalpindi and Islamabad, as it is the sole route for heavy commercial transport to one of the largest travel and logistics hubs in the twin cities, namely, the Pirwadhai Bus Stand.

The road has been in a derelict condition for a long time, causing a great deal of inconvenience for the daily travelers. However, once the much-needed repairs and remodeling take place, the flow of traffic is likely to get smoother and more hassle-free.

On September 30, 2021, Minister of State for Parliamentary Affairs, Ali Muhammad Khan, informed the Senate that the government had earmarked Rs. 4.9 billion for the reconstruction of the IJP Road.

The minister informed that the contract for the project had also been awarded to National Logistic Cell (NLC), asserting that the project would be completed within 18 months.

It is to note that the reconstruction project will encompass the entire length of the IJP Road, starting from Faizabad interchange and ending at the GT Road exit.