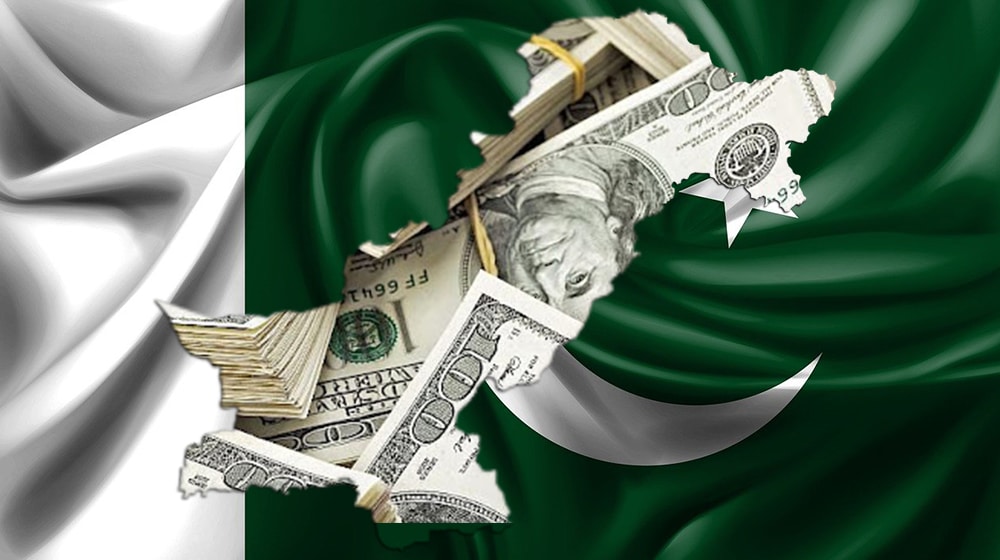 The foreign investment inflows surged to over $1 billion during the first quarter of the financial year 2021-22 mainly due to receipts under Sukuk raised by the government.

According to the State Bank of Pakistan (SBP), the foreign investment stood at $1.3 billion during the three months period, July to September, as compared to the investment of $311 million registered in the same period of the last year, showing a staggering growth of 323% year-on-year (YoY).

The foreign investment on the account of portfolio investment surged to $979 million against the outflows of $37.4 million registered in the same period of the last year.

The investment in the real estate sector remained low due to the foreign investors’ cautiousness about the economic instability in the country in view of the poor situation of businesses after the outbreak of COVID-19. The situation is likely to improve in the coming months as the COVID-19 vaccination drive has reduced the virus positivity rate.

China has been the major investor in the country with an investment of $74 million during the first quarter of FY 2021-22. Investments from the USA and the Netherlands stood at $72 million and $60 million respectively.

The top sector that received investments is the power sector with an investment of $131 million. It is followed by financial businesses with $100 million and the communication sector with $88 million.