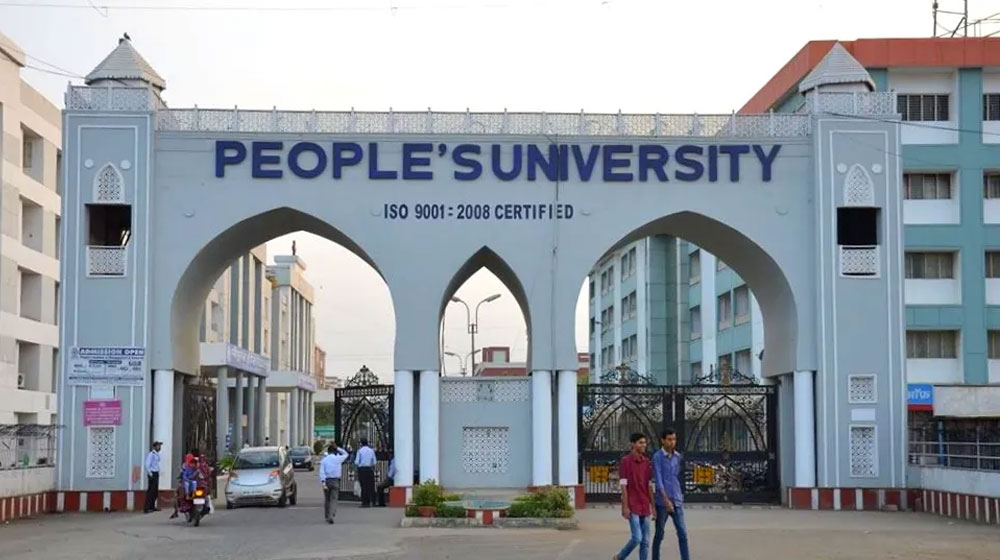 Chief Justice Gulzar Ahmed said on Wednesday that the Sindh government does not even have the capacity to appoint a Vice-Chancellor of a university.

He made these remarks while hearing a petition pertaining to the implementation of the decision regarding the appointment of the VC of People’s Medical University Nawabshah in the Supreme Court Karachi Registry.

The apex court had directed the appointment of the VC in October last year. However, petitioner Dr. Shamsuddin’s counsel apprised the court that the candidates are being interviewed today.

“It is unfortunate for Sindh province that the incumbent government cannot even appoint a vice-chancellor. The real problem is that they want to appoint a person of their own interest.”

He said that the committee formed to appoint the VC cannot make new rules after the Supreme Court order.

The court reprimanded the Sindh Attorney General for the delay and ordered the appointment of the university’s vice-chancellor within two months.

CJP Gulzar said that strict action would be taken if the court order was not implemented within the stipulated time.

Dr. Shamsuddin had filed a petition with the Supreme Court for his inclusion in the appointment process. On his petition, the court in October last year had ordered the appointment of the Vice-Chancellor of the varsity and directed to complete the proceedings under the earlier advertisement for the post.