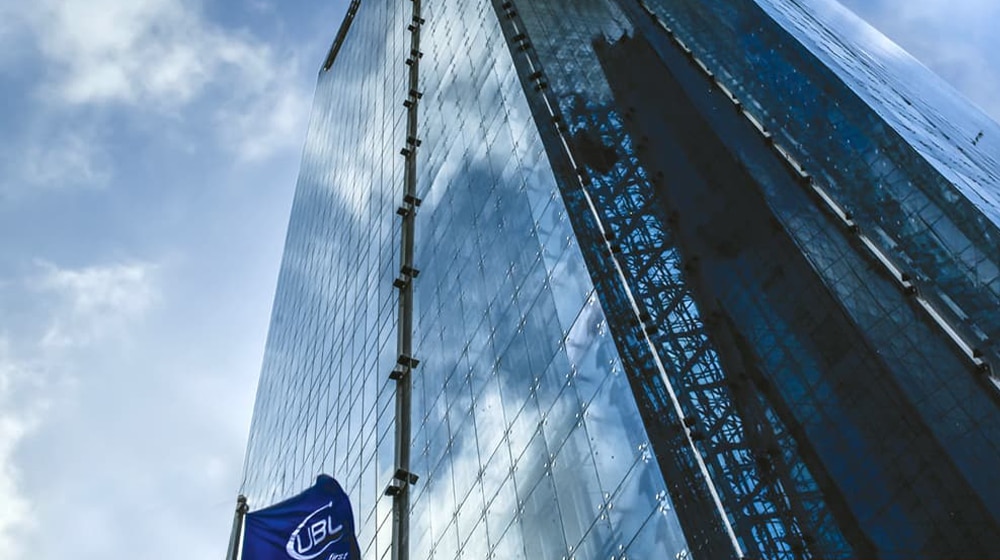 According to financial results, the bank’s profit after tax reached Rs. 21.8 billion during the period of January to September 2021 as compared to Rs. 15.3 billion recorded in the same period of the last year.

During the said period, the bank’s income from the interest avenues declined, however, it made handsome margins from non-markup options, mainly the government papers.

The bank recorded a net provision reversal of Rs. 414 million in this period against a net provision charge of Rs. 14.8 billion in the same period last year owing mainly to sustained recovery efforts within both the domestic and international segments. The UBL deposits base surged to nearly Rs. 2 trillion, whereas its assets stood around Rs. 2.5 trillion.

The bank’s board of directors has announced a dividend of Rs 4 per share in addition to Rs. 8 interim dividend announced earlier in 2021.