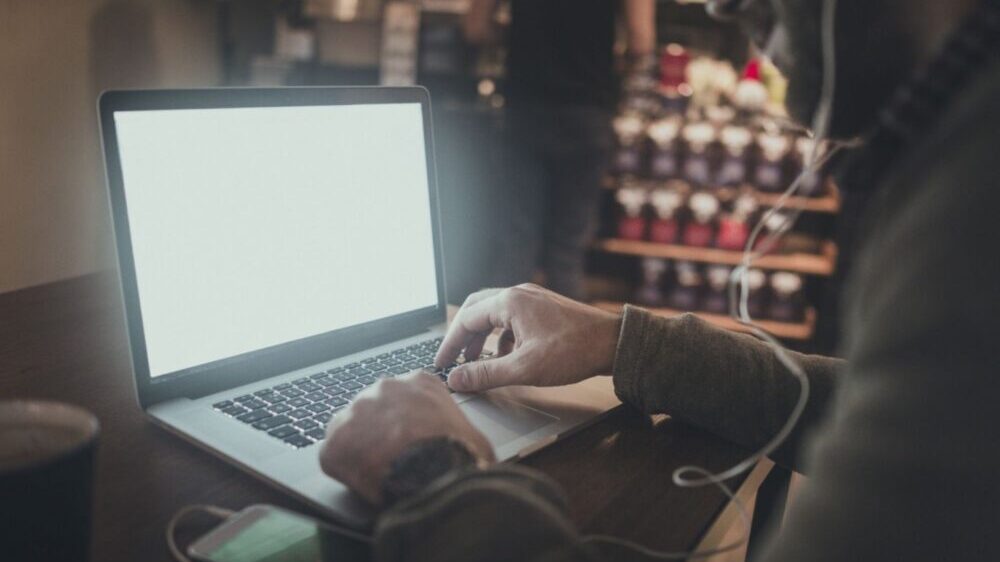 A letter from the Ministry of Interior to the chairman PTA said that the action had been requested by Punjab Home Department.

The letter directed the authority to immediately comply with orders and suspend internet services in Samanabad, Sherakot, Nawankot, Gulshan-e-Ravi, Sabzazar and Iqbal Town.

The internet services, including data services WiFi and fixed-line DSL, will remain suspended until the further request of reopening, the letter said.

Earlier, a large number of Tehrik-e-Labbaik Pakistan (TLP) supporters had staged a sit-in at Yateem Khana Chowk of Lahore on Tuesday night to protest the ‘illegal’ arrest of their leader Saad Hussain Rizvi.

As per reports, the communication blockade is part of the Punjab government’s strategy to thwart the protest organized by a banned outfit.

Reports also suggest that cellular networks in the aforementioned areas including other parts of Lahore have also been affected.