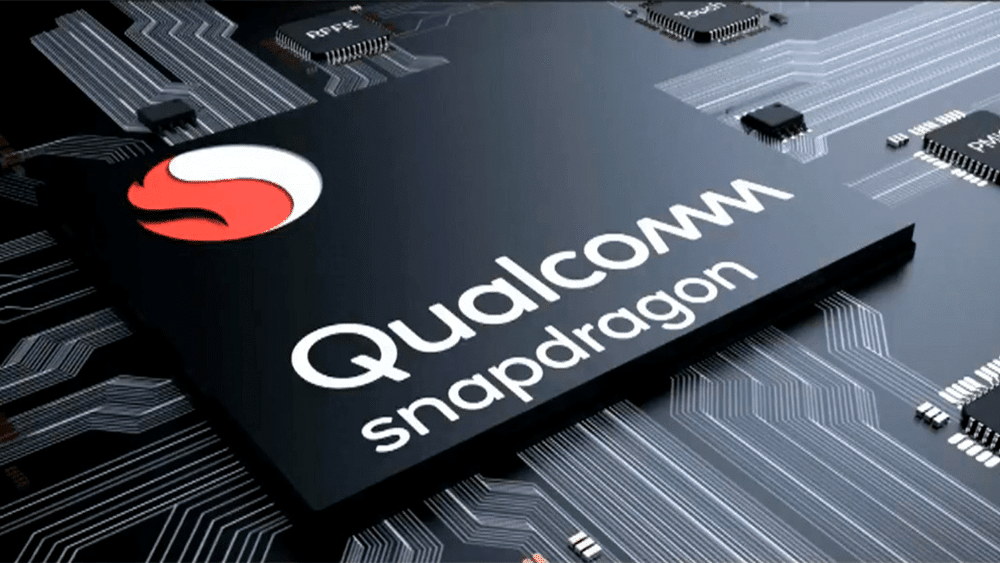 The upcoming Qualcomm Snapdragon 898 has been spotted in leaks time and time again, but the latest report from tipster Digital Chat Station paints a more detailed picture. He has not only revealed Qualcomm’s next flagship chip but MediaTek’s upcoming Dimensity 2000 as well, which is also expected to be a top-tier chipset.

According to the tipster, the Snapdragon 898 will be based on Samsung’s 4nm chip node and the SoC will feature an octa-core CPU configuration once again. This configuration will include a Cortex-X2 main CPU core running at 3.0 GHz along with 3 Cortex A710 performance cores clocked at 2.5 GHz.

The energy-efficient cluster of CPU cores will be based on Cortex-A510 cores at 1.79GHz. The Adreno 730 GPU will take care of the graphics-intensive workload.

The MediaTek Dimensity 2000, on the other hand, will be based on TSMC’s 4nm chip technology. It will have the same CPU configuration as the Snapdragon 898, but the 3 performance cores will be clocked at 2.85 GHz, which is significantly higher than the SD898. The SoC’s GPU is rumored to be the Mali-G710 MC10.

This shows that MediaTek is determined to beat Qualcomm with its next flagship chip, just as it promised earlier this year. However, keep in mind that all of this is only speculation at this point, so take this information with a grain of salt.