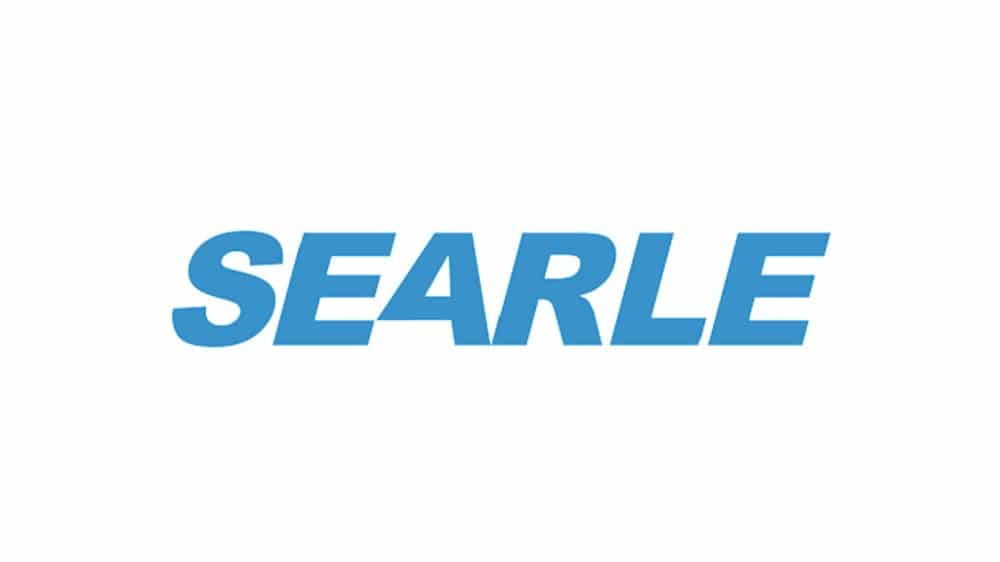 Pakistan’s pharmaceutical giant, Searle Pakistan Limited, is all set for the country’s large initial public offering in its history.

The IPO’s floor price has been finalized by the financial advisors to the transaction while the strike price will be determined through Bookbuilding.

With six production plants in Karachi and Lahore, Searle Company Limited employs about 600 staffers and supplies products to countries like the Philippines, the UAE, and a number of European countries.

During these difficult and challenging times, which had severe repercussions on Pakistan as well as on the global economic environment, Searle secured an impressive performance during the year ended June 30, 2021. The company reported revenue of Rs. 16.57 billion. It reported a profit after tax Rs. 2.12 billion as compared to a profit of Rs. 2.45 billion.

Pakistan has had a record number of IPOs this year, with eight IPOs offered in FY 2021 compared to none in the previous fiscal year.

Similarly, the IT services company Octopus Digital’s IPO was oversubscribed by a record 27 times and raised a capital of Rs. 1.11 billion. It sold 27.35 million shares at Rs. 40.6 per share.