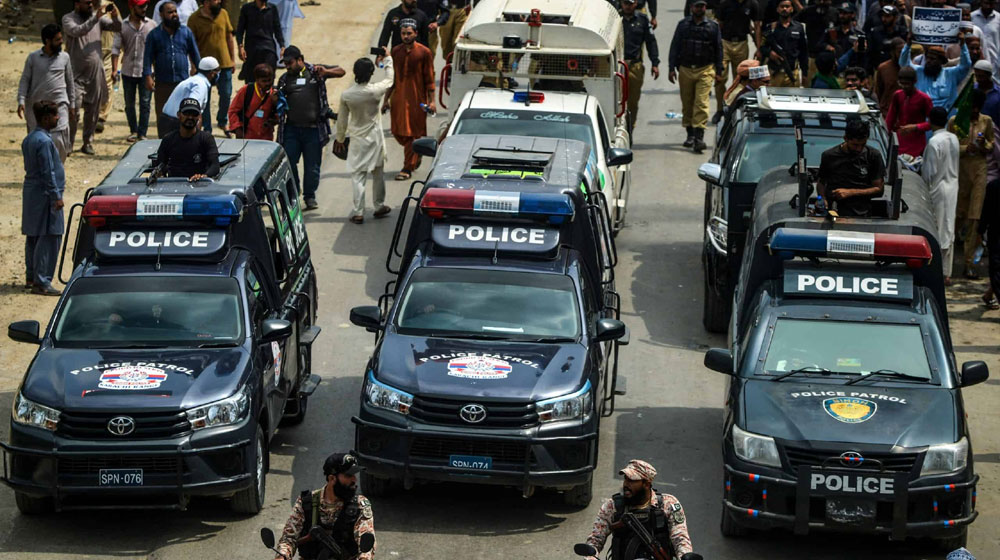 The federal government has reduced security protocol for VIPs and senior bureaucrats across the country. According to Dawn.com, the decision was made during the federal cabinet meeting on Tuesday. However, the security cover to those who face a specific threat will remain intact. The newspaper stated:

No decision has been taken so far for cutting down the security cover of judges of the superior judiciary.

After the decision, the extra policemen and rangers deployed on security duty for VIPs, including federal ministers, advisers, chairman and deputy chairman of Senate, speaker and deputy speaker of National Assembly, have been removed.

The Blue Book suggests that each VIP cannot keep more than two police guards, either on static duty at their homes or moving along with them.

Dawn reports that a majority of the VIPs and senior bureaucrats had more security personnel than they were entitled to.

Similarly, the number of policemen standing on guard duty for senior bureaucrats, i.e., secretaries of ministries, has been reduced.