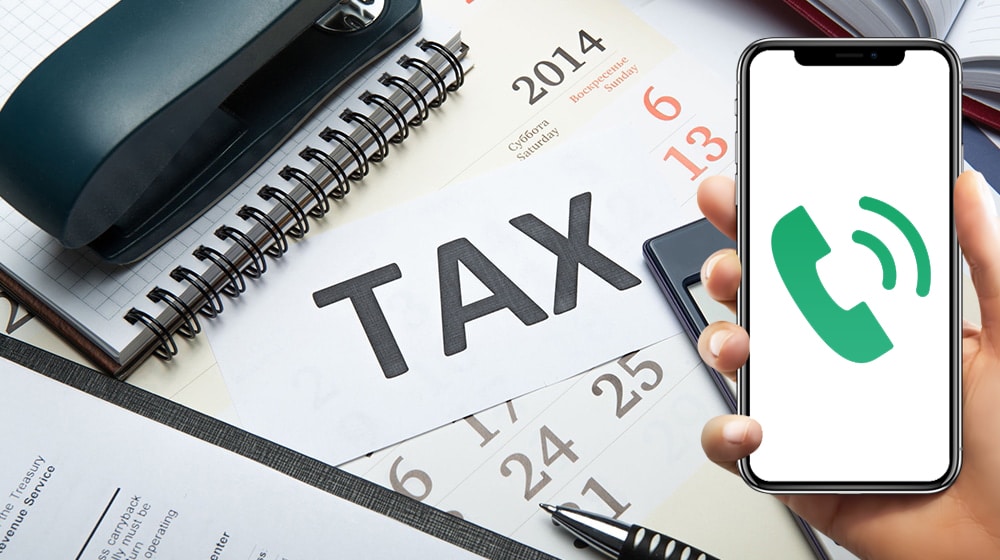 The Sindh High Court (SHC) has chopped off the federal excise duty of 75 paisas on phone calls exceeding 5 minutes and pronounced it unconstitutional.

The provincial court has settled the contention between the federal and provincial governments in relation to the imposition of taxes on telecom providers, reported a national daily.

As per reports, Pakistan Mobile Communication Limited, Pak Telecom Mobile Ltd, and Telenor Pakistan petitioned the SHC in reference to federal excise duties on phone calls, which were originally enforced under this year’s Finance Bill. The petitioners’ primary argument was that the levy and collection of Federal Excise Duty on phone calls within the area of Sindh was in violation of the legislative order.

The SHC adjudicated that the Constitution did not permit two taxes in respect of the same event and that too by two separate authoritative entities. The Court ruling read,

We are of the view that impugned legislation, Entry 6A to Table-II of First Schedule ultra vires to the Constitution and as a consequence whereof is being strike down and the petitions are as such allowed to this effect

The provincial court struck down the tax after making it clear that the federal government isn’t legally permitted to promulgate federal charges against telecom providers which, in principle, fall under the jurisdiction of the provincial government.

The federal tax on phone calls of over five minutes duration was originally introduced under the Finance Bill to generate Rs. 15 billion in the current fiscal year.

The development comes amid talks between the government of Pakistan and the International Monetary Fund with respect to next month’s review under the lender’s $6 billion program.